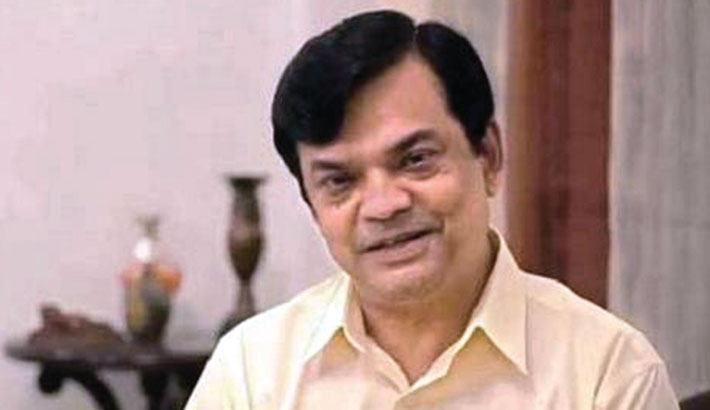 Freedom fighter and Ekushey Padak-winning magician Jewel Aich has returned home from hospital after recovery from coronavirus. He was discharged from the Combined Military Hospital (CMH) on Saturday noon and returned home.

Jewel Aich has returned home on doctors’ advice, his wife Bipasha Aich told the media.  “His corona test result came out negative a few days ago. He is very weak. He will receive the necessary treatment at home for several days”, Bipasha Aich added.

Earlier, Jewel Aich was diagnosed with coronavirus on November 4.

He was taken to a hospital in the capital on November 9 as his condition deteriorated.

Born to BK Aich and Saraju Aich on April 10, 1950 in Barisal, Jewel Aich took part as a combat soldier in the Liberation War and also served as a non-combatant role, teaching students in refugee camps alongside inspiring the freedom fighters.