Maradona was there for me in tough times: Mourinho 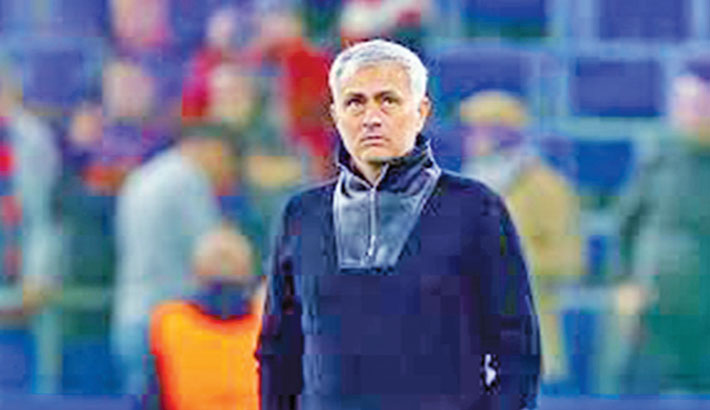 Tottenham manager Jose Mourinho has revealed that Diego Maradona would call him after defeats, paying a warm tribute to the late Argentine great with a "big, big" heart.

The World Cup winner died from a heart attack on Wednesday aged 60. "I spent the day today telling stories to my guys about him and the time we spent together and that's the guy I miss," Mourinho told BT Sport.

"I especially miss the phone call that was always arriving after defeats and never after victories.

"It was always with this kind of approach, so I miss Diego." The Spurs boss said those who had been able to spend time with Maradona had been privileged, drawing a line between the footballer and the man.

"There is Maradona and there is Diego," said Mourinho. "Maradona, I don't need to speak about because the world knows and nobody will forget.