‘Spencer’ is a really meditative project 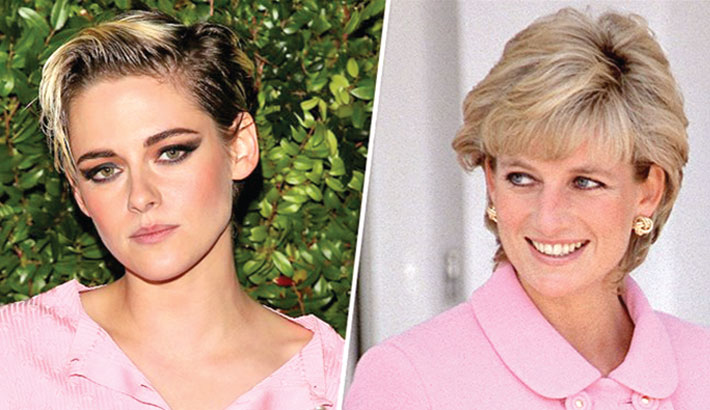 Titled ‘Spencer’, the movie will centre around the Princess of Wales’ decision to leave Prince Charles while holidaying with the British royals.

Stewart, who most recently featured opposite Mackenzie Davis in "Happiest Season", discussed the project during an interview with Entertainment Tonight.

"It’s a really meditative project. There are so many perspectives of her and of her story... it’s just not a black and white thing and it’s a very slippery, really emotionally-packed story for a lot of people," the 30-year-old actor said. "This is a really kind of poetic, really internalised imagining of maybe the heaviest three days’ time before she does something as gnarly as leaving the royal family. I’m just sort of reading everything that I can and then forgetting it, because it’s kind of a really internalised story," she added.

In a separate interview with "Jimmy Kimmel Live", Stewart said she was really young when Princess Diana died in a car accident in Paris in August 1997.

"It’s hard not to feel protective of her. She was so young. Everyone’s perspective is different, and there’s no way to get everything right ... what is fact in relation to personal experience," she added.

Larrain, whose directorial credits include critically-acclaimed films such as Jackie, Neruda and Ema, will direct the movie from a script by Steven Knight of Peaky Blinders fame.