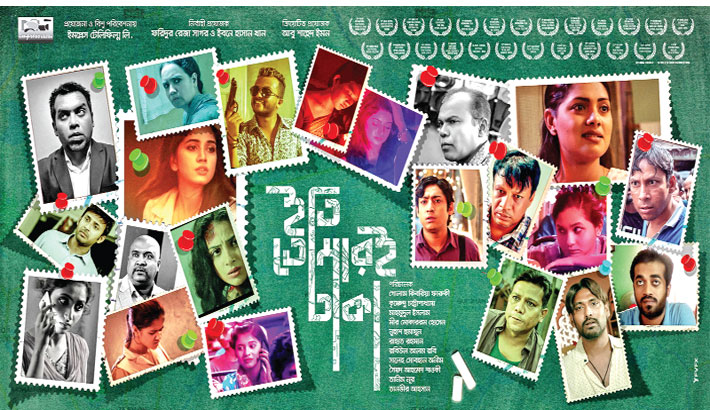 Chairman of BFFS and the nine-member selection committee Habibur Rahman Khan, Bangladesh Film Directors Association president Mushfiqur Rahman Gulzar, among others were present at the programme.

‘Iti, Tomari Dhaka’ was released in theatre on November 15, 2019. The film had its world premiere at the 23rd Busan International Film Festival in 2018 in South Korea. The movie has been participated in numerous international film festivals across the world.

The 93rd Academy Awards are set to take place April 25, 2021, at the Dolby Theatre in Hollywood, USA.