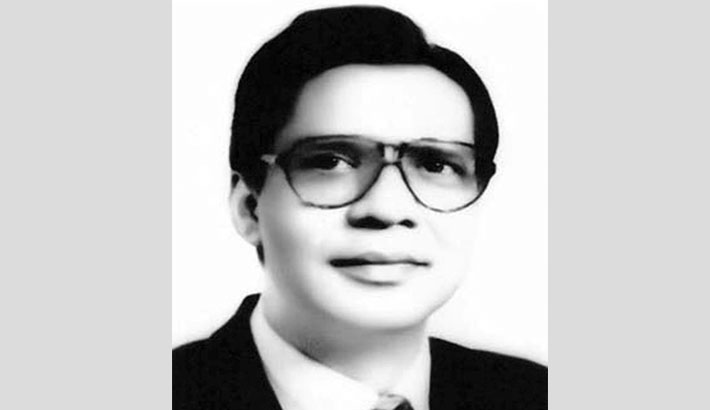 “Mayor Hanif was a dedicated leader of the Awami League and he worked for the welfare of the people till his death,” the President said while paying tribute to his memory.

Mohammad Hanif was an honest and sincere politician, and no temptation ever deviated him from his ideology, Hamid added.

“Hanif played a pivotal role in all the movements including the mass upsurge in 1969, the liberation war and the anti-autocratic movement,” said the Prime Minister.

Hanif’s struggling life and works will encourage the new generation with the spirit of the liberation war and patriotism, she added.

The programmes include offering fateha at his grave at Azimpur in the city, Doa and Milad-Mahfil at Mayor Hanif Mosque at Azimpur and a Memorial meeting and doa-mahfil at different mosques.

Hanif, a close aide to Father of the Nation Bangabandhu Sheikh Mujibur Rahman, was critically injured in the grenade attack on August 21 in 2004.