‘Maradona to remain in hearts of football fans forever’ 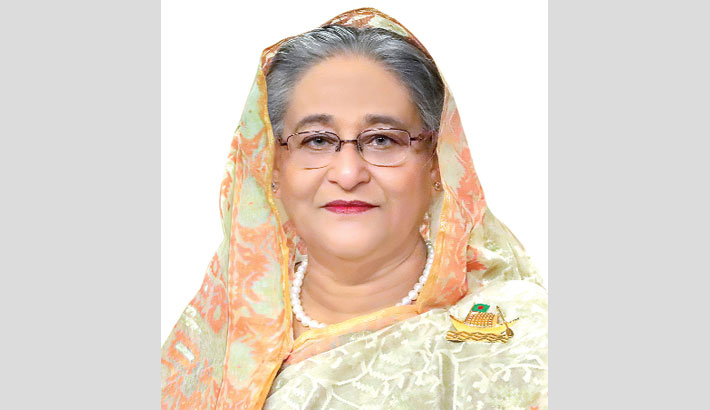 In a condolence message, the Prime Minister said this Argentine footballer, one of the greatest players in football history, will remain alive in the hearts of   football fans across the world forever.

His sporting prowess will act as an inspiration to future football players for ages, she said.

Sheikh Hasina wished eternal peace for the departed soul of the great footballer and expressed deep sympathy to the bereaved family members.