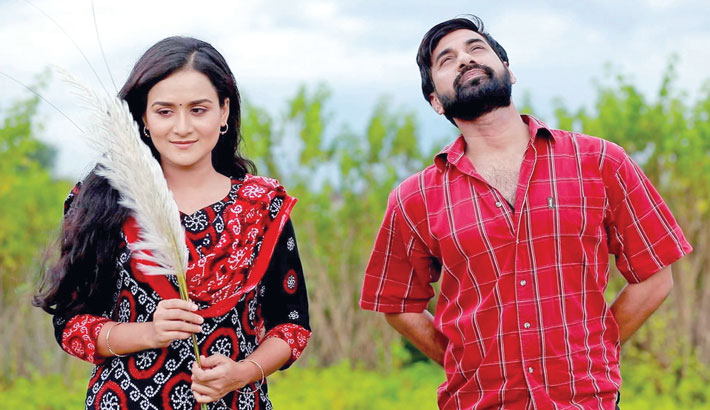 In the story of ‘Ecche Dahan’, Jamshed is a human trafficker. Many women were trapped in his trick. His night guard’s daughter Antara also became his target. Eventually, she wanted to marry Jamshed. But suddenly, Antara went to know that it was a fake marriage. Jamshed’s main target was to trafficking her. Then she escaped. But she met with an accident with Joseph’s car. Then the story continued.

Produced by B2A Vission, the drama will be aired on NTV at 09:30pm today.