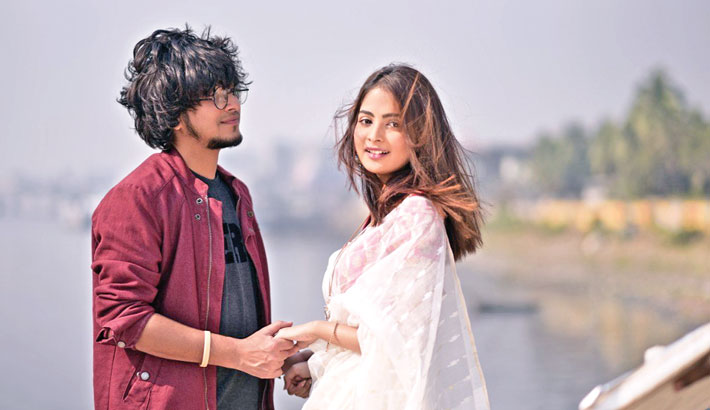 Actress and model Loren Mendes passed away last August. Before her demise, she completed the work of a short film titled ‘Golpota Emoni Valo’. Scripted by Jahid Preetom, Muhtasim Taqi has directed it.

Jointly produced by T. H. Tonmoy, Rabby Raz and Sultanuzzaman, Aurnob Hasnat has edited it while Zahid Hossain was the cinematographer of the film. The short film is presented by Quantize Music Entertainment, Brikkho Films and V Creations.

It will be released on December 4 on the official YouTube channel of Brikkho Films. The film’s title song will be released before the film on Quantize Music Entertainment. This song has been composed by Mahamud Hayet Arpon and song by Arpon and Mithila Rahman Soshy.