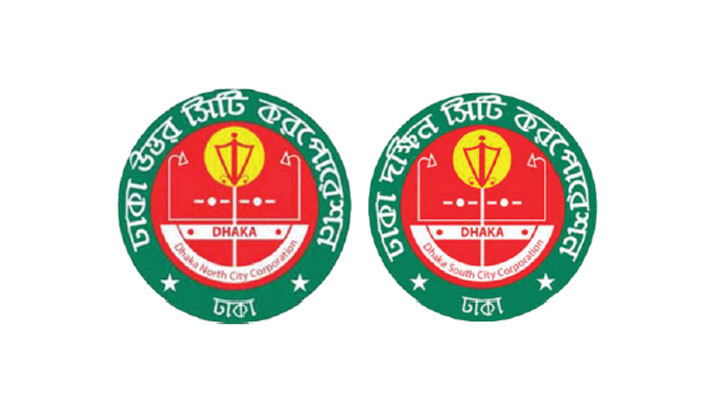 Local Government, Rural Development and Cooperatives (LGRD) Minister Tajul Islam said the government has decided to entrust the two city corporations of the capital with the task of looking after the city’s canals.

“The government has taken the decision in principal to hand over responsibility for the canals as per the interest of the two mayors of Dhaka,” he said at a meeting on city canals at his ministry on Thursday.

The government has also formed a 12-member technical committee in this regard with additional secretary of the ministry as the head while other members are deputy secretary of LGRD, chief engineer, chief urban planner, chief estate officer and secretaries of both city corporations.

“The technical committee will submit a report on the handover process by a month. After the report, the process will start,” the minister said.

Tajul further said, “City corporations have enough manpower and machinery for pumping water and they have the capacity too. But we have some infrastructural problems. Some box culverts had been built on canals which were not renovated in the last 20-30 years. As a result, water flow in the canals is very poor. They have been blocked with a million tons of waste.”

Welcoming the decision Dhaka South City Corporation (DSCC) Mayor Sheikh Fazle Noor Taposh said that this is an epoch-making decision which will pave the way for a solution to a the long-standing problems.

DNCC Mayor Atiqul Islam said that they will build walkways on the banks of the canal to protect it.  Speaking at the meeting, WASA Managing Director Taqsem A Khan said, “We have issued letters to City Corporation many times to hand over responsibility for the canals, but they did not respond. It’s not our failure.”