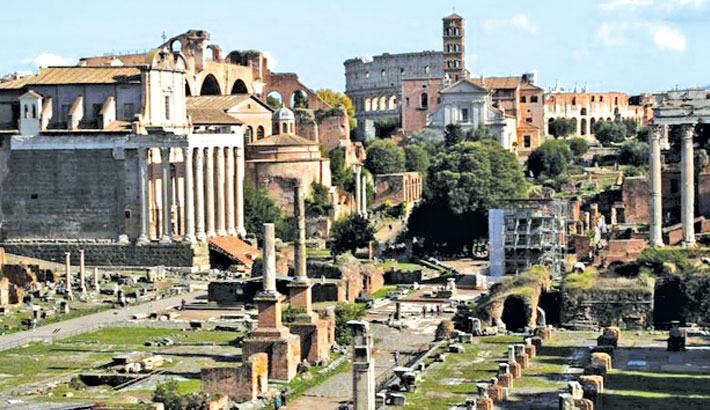 A repentant American tourist has returned a block of ancient marble stolen during a trip to Rome, reports BBC.

The fragment was delivered to Italy’s National Roman Museum, with “To Sam, love Jess, Rome 2017” inscribed on it.

In an accompanying note, the pilfering traveller begged forgiveness for having been “inconsiderate and disrespectful”.

“I feel terribly for not only taking this item from its rightful place, but also placing writing on it as well,” they said. The person, who officials are assuming is a woman called Jess, said they tried unsuccessfully to remove the marker-pen writing on the stone with “many hours of scrubbing and cleaning”.