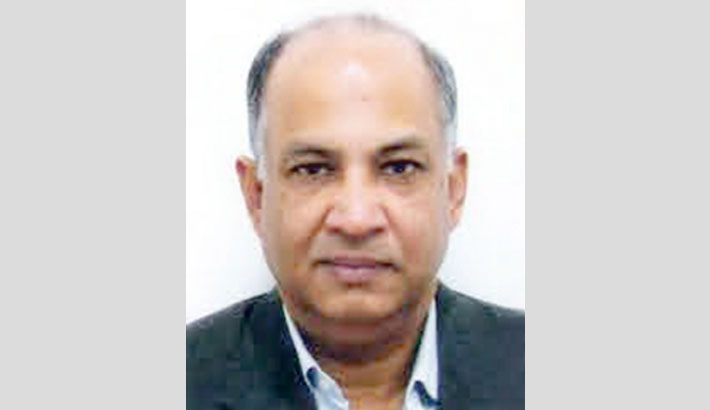 The Anti-Corruption Commission (ACC) found a huge amount of money siphoned off by a Bangladeshi citizen to various banks accounts in Singapore.

Sources at the anti-graft body said that they found over one billion US dollar at various accounts in Singapore.

The government has also taken an initiative to bring back this money, ACC sources said.

ACC lawyer Khurshid Alam Khan at a TV talk show said that that the amount belongs to one of the accused who was executed in a war crime case. However, he did not reveal the name.

Seeking anonymity, an official of ACC told media that the money belongs to Salahuddin Quader Chowdhury who had been executed for his crimes against humanity.

When asked, ACC lawyer Khurshid Alam Khan said, “I cannot say the name of the person and the total amount of the money. But the amount is huge. It may be over one billion US dollar.”

“It simply came to our notice. This money will bring back in the country for the interest of the nation. We are extremely optimistic. But it may take some time.”

The government has taken initiative to bring back this money while the ACC has already started its work and the country’s chief legal officer is ready to provide all kinds of legal assistance to bring back the money. Khurshid Alam Khan said that after the execution of the real owner of the money, his wife and children did not claim ownership of the money.  “Bangladesh has claimed ownership of the unclaimed money. Now there will be a legal battle,” he added.