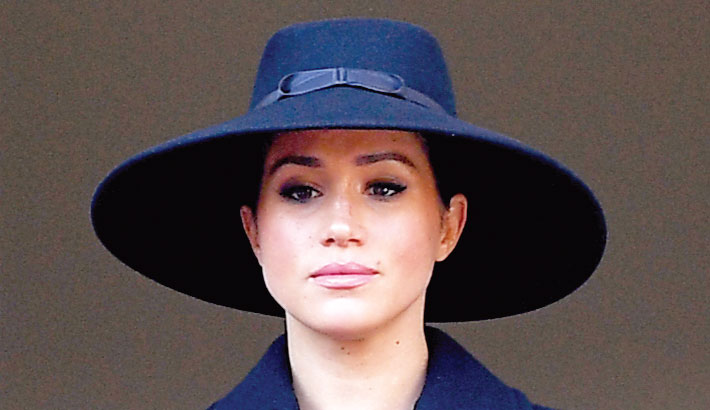 NEW YORK: Meghan Markle has revealed she suffered a miscarriage in July this year, writing in the New York Times on Wednesday of the deep grief and loss she endured with her husband Prince Harry.

The Duchess of Sussex, who married the British prince in 2018, had the couple’s first child, Archie, the following year.

In the piece in the Times, the 39-year-old wrote that she had just changed her son’s diaper when she felt a sharp cramp and fell to the ground.

“I knew, as I clutched my firstborn child, that I was losing my second,” she wrote.

Writing of the “unbearable grief” of miscarrying a child, Markle said it was a conversation that remained “taboo, riddled with (unwarranted) shame, and perpetuating a cycle of solitary mourning.”

Touching on the coronavirus, the Black Lives Matter movement, and the recent turbulent presidential election, the Duchess of Sussex nevertheless offered a message of hope.

“For the first time, in a long time, as human beings, we are really seeing one another.”

Markle—whose mother is black—also wrote of the death of Breonna Taylor, as well as the killing of George Floyd, an unarmed African American killed in police custody.

“Loss and pain have plagued every one of us in 2020, in moments both fraught and debilitating.”