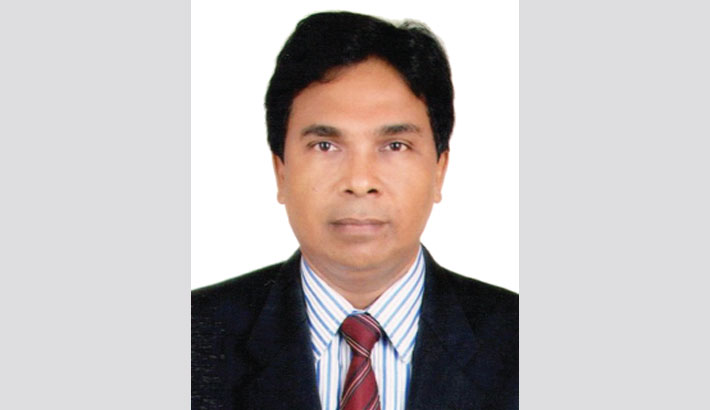 Prior to this, he served as General Manager of Bangladesh Development Bank Limited, said a press release.

He obtained his BSc Eng. (Civil) degree from Rajshahi Engineering College. He was born in a respectable Muslim family at Char Anupnagar in Chapai Nawabganj District.