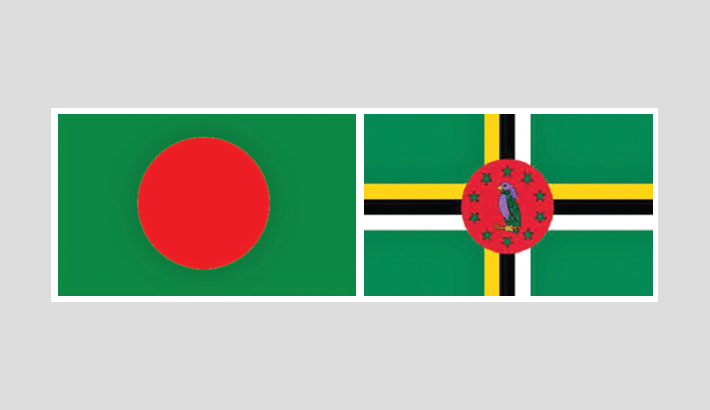 Bangladesh has established diplomatic relationship with the Commonwealth of Dominica, an island country in the Caribbean, reports BSS.

This was made public in a press release of the Ministry of Foreign Affairs on Wednesday.

The agreement will be finalized after ratification at the end of the internal process between the two countries.

Under the agreement, Bangladesh and Dominica will establish friendly relations in various fields of mutual interest, including political, economic, social, cultural and scientific and humanitarian issues.