The singer uses miniature technology in the song’s music video 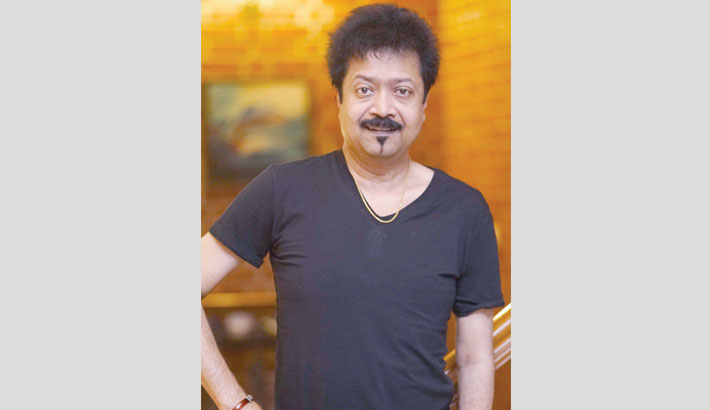 Evergreen singer Kumar Bishwajit is one of the popular singers in the country. The singer always present new songs to his audience using of modern technology.

Kumar Bishwajit introduced the concept of musical film in the country. This time, Bishwajit is going to set another milestone in the field of music.

His latest song Meghla Din’s music video has been made by using miniature technology. This technology is being used in Hollywood and Bollywood now.

Directed by Chandan Roy Chowdhury, the shooting of the music video has been completed recently after four consecutive days’work. Taju Kamal wrote the lyrics of the song while Ahmmed Humayun composed its music.

Kumar Bishwajit said, “Due to the corona pandemic, many of my works were put on hold. As per the need of the music video, a coffee shop was arranged on a hilly road.

Then, we decided to use miniature technology for the video. It was quite challenging for us. For the first time, this type of technology has been used for a music video in Bangladesh. I’m very much optimistic about the work. If the audience will like our effort we will succeed.”

‘Meghla Din’ will be released on the YouTube channel of GaanChobi Entertainment in December.

Apart from song recording, Bishwajit is yet to decide return to the stage show. He has cancelled four shows in Dhaka and Cox’s Bazar for the second wave of coronavirus, the singer informed.