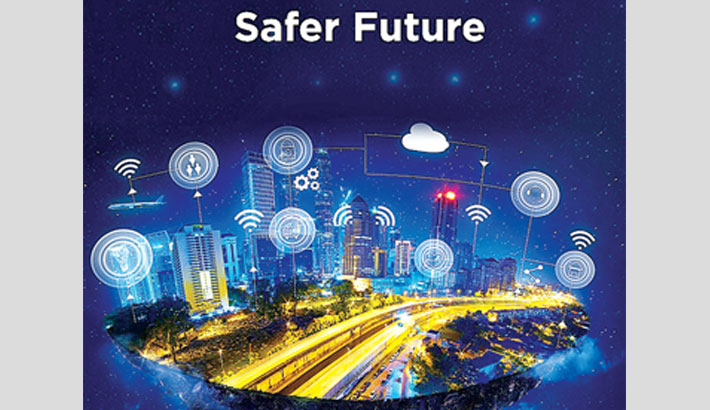 Shenzhen has won the Enabling Technologies Award for technology-enabled refined city governance. Shanghai has been recognised with the City Award for world-class smart cities, said a press release.

These recognitions demonstrated not only the committee’s recognition of the winners but also the industry’s appreciation of Huawei in smart city construction. During the Expo, Huawei also hosted a Smart City Summit themed ‘Empowering the City Being with Intelligence and Vitality’ to discuss future city construction.

Yue Kun, President, Global Government Business Unit, Huawei, said, “As we navigate further through the construction and development of smart cities, we have to concretely and practically begin a new stage of smart city development with our experience and vision. Given smart city is a new form of future city development, we need to focus on the core pain points of the city, adhere to a people-oriented concept, aim at the sense of acquisition and experience of urban services, and carry out horizontal connection and process reengineering.”