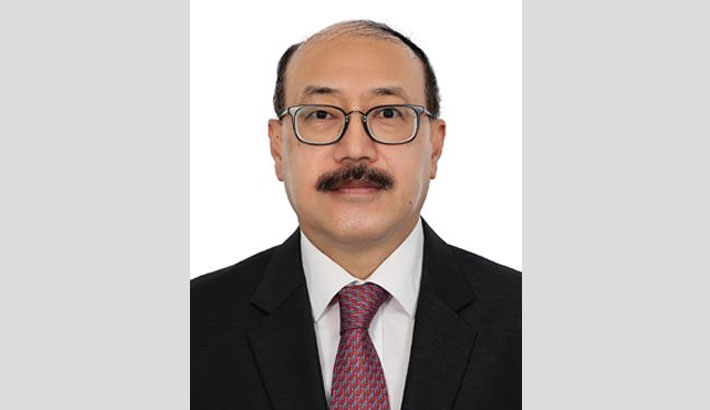 Speaking at the third Permanent Court of Arbitration (PCA)-India Conference on Saturday, Shringla pointed out that upholding of international law is central to diplomacy.

“India and Bangladesh have settled their long-pending maritime dispute through this permanent court,” he said.

Shringla said since its establishment, the PCA has handled many politically significant and interesting cases. “It has become a premier institution and the first choice for resolution of international disputes involving states, state entities, inter-governmental organisations as well as private entities,” he added.

"As a strong proponent of a peaceful and rules-based international legal order, it is no surprise that India supports the PCA and its mandate to resolve international disputes. The upholding of international law is central to our diplomacy and in fact our world view," the Indian foreign secretary said.

Apart from resolution of maritime boundary delimitation with Bangladesh, he referred to two other cases where India has abided by the verdict of the International court.

Shringla said India has remained steadfast in ensuring rule of law and has a long history of utilising arbitration and other such methods for amicable settlement of international disputes.

"As a member of the international community, India has remained steadfast in ensuring rule of law, and has had a long history of utilising arbitration and other such methods for amicable settlement of international disputes," he added.

He said institutions such as the Permanent Court of Arbitration have assisted us in this respect, and have played a pivotal role in ensuring that peace among nations is maintained, through a civilised and principled settlement of disputes.

Shringla also said India has used the services of PCA in administering cases under investment treaties and thereby sent a message to the world that India will abide by the verdict of international court in case there is any dispute on investment issues,” he said.

He said India is committed to supporting the disputes resolution sector and encouraging the development of the subcontinent as an important global hub for international arbitration.

"We have proactively reviewed and modernised our arbitration legislation reflecting international best practices to make sure that our laws stay upto date and support the needs of users of arbitration. This is part of the process of making our systems more compatible with international best practices, in tune with the needs of a globalising Indian economy," said the Indian foreign secretary.