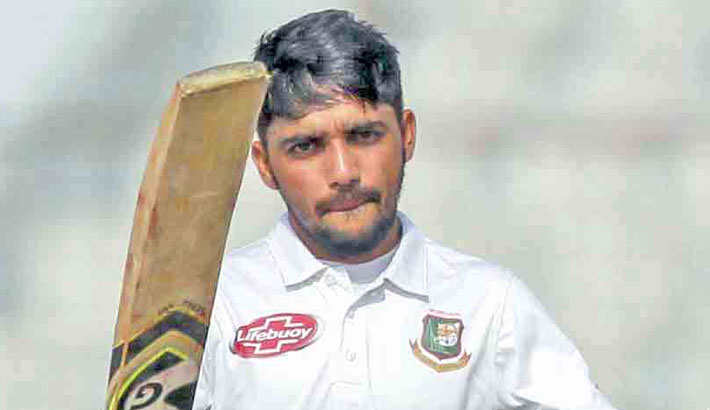 BCB Chief Physician confirmed reporters about the development after receiving the test result of the left-handed batsman following the coronavirus test which he had underwent as he was experiencing some symptoms.

“Mominul is coronavirus positive and he has some symptoms,” Debashish told reporters on Tuesday.

This has now put doubts regarding his participation in the upcoming Bangabandhu T20 which is slated to be held from the third week of November though many feel that he will be able to take part considering there is enough time to recover.

Mominul said that he had isolated him in his house after knowing that he had been tested corona positive.

“I came to know about the result yesterday (Monday) and since isolated myself in the house,” said Mominul.

“There is not much symptoms. It is only that I had a little fever that I am carrying even today (Tuesday),” he said.