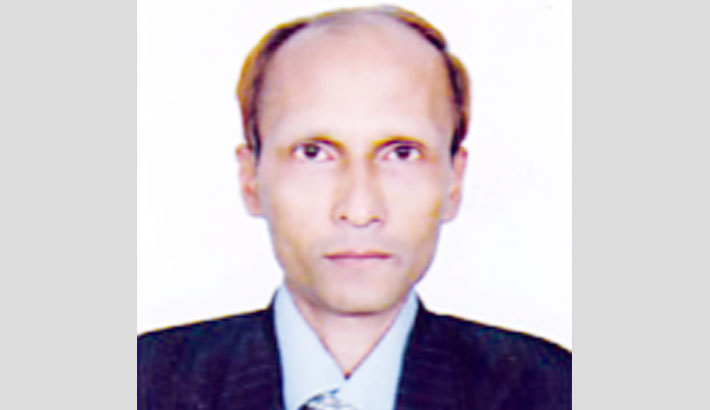 Iqbal Bahar Chowdhury, president of Bangladesh Kindergarten School and College Association has said, “We, the two million teachers and staff of sixty thousand kindergartens, have been passing miserable days since the beginning of Coronavirus pandemic as we could not collect any tuition fees since the closure of the institutions which began from mid March 2020.” On top of that, kindergartens have had to pay house rents and other regular expenses such as electricity, utility and other bills as per commercial rate. It can be mentioned that around 99 per cent kindergartens are run in rented places. It is not unknown that kindergarten teachers draw a minimum salary and basically have to depend on private tution which has come to a standstill since March this year. How difficult days they are passing during this crisis can easily be imagined. The closure of schools has been extended several times and it seems opening of institutions may not happen this year. How will the families of the teachers and staff of kindergartens survive?

They have been advocating and trying from different angles to collect tuition fees from the guardians to defray the expenses of these non-government educational institutions. However, the guardians are adamant not to pay any fees as their children remain at home. The kindergarten teachers and staff have staged several demonstrations requesting the government to give some financial support for their survival. The government response seems mysterious as they have maintained a distance from kindergartens that might be on the plea that children show reluctance to come to the government primary schools because of the existence of kindergartens here, there and everywhere.

However, it cannot be denied that the poor quality education of government primary schools and lack of accountability led to mushrooming growth of kindergartens at every nook and corner of the country. The government cannot afford to deny or pretend not to learn about the history of rising kindergartens. The Ministry of Primary and Mass Education has so far issued no notice regarding the collection of tuition fee from the guardians who show serious reluctance of not paying the fees as the schools have seen closure since March. At least fifty per cent tuition fees can be paid to the schools as educational institutions are social organisations and it is the community who are morally obliged to keep these institutions alive. As teachers and staff working in the kindergartens have been deprived of any salary, how will they survive? The community should come forward and the government should also stand beside them during this Covid crisis. It is our social responsibility.

No correct statistics regarding the exact number of kindergartens in the country is available.   Field level education officers are supposed to keep the record of these institutions, which we find are missing. We come to learn from the Kindergarten Samity leaders who say there are 40 thousand kindergartens in Bangladesh while another group claims the number stands at 60 thousand and the number of staff and teachers is twenty lakh. Though it is the responsibility of local level education officers of the state to know what is being taught in the kindergartens, who are teaching in the kindergartens and how are they teaching there? The leaders of kindergartens say 40 per cent  tuition fee is spent for house rent, 40 per cent for the salary and benefit of teachers and staff and the rest 20 per cent  for paying  gas bill, electricity and water bill. As they cannot collect tuition fees since March, they cannot pay the salary of the teachers. So, the leaders of kindergartens want Tk 50 crore, another organisation asks for 500 crore. They argue had these schools not been established the government would have had to build 25 to 30 thousand more primary schools to educate the children which would have incurred several million taka from the state treasury. So, they claim to deserve state help at this hour of crisis.

However, the responsibility to run the pre-primary and primary education cannot be given to those who don’t have any specialised knowledge in it. To deal with children the teachers need to learn child psychology and serious training is necessary to prepare the children for the next tier of education. We cannot deny the fact that the poor quality of government primary education has created scope for sprouting of so many kindergartens. The state cannot evade the responsibility of the existence of so many kindergartens. Though they have been established with the objective of commercial benefit, many of them also provide good education. It sounds good that the pre-primary and primary education must be run by the state, however, the quality does not talk high against this claim. I strongly advocate to establish a strong commission to look after the pre-primary and primary education of the country. Teachers, both in the private and government, must be well prepared to teach the future generation. The current scenario proves that the state fails to ensure a congenial and child friendly atmosphere for the tiny tots in most government primary schools. The responsibility can be shared between private and government schools to establish a culture of healthy competition that would offer a good education to our children.