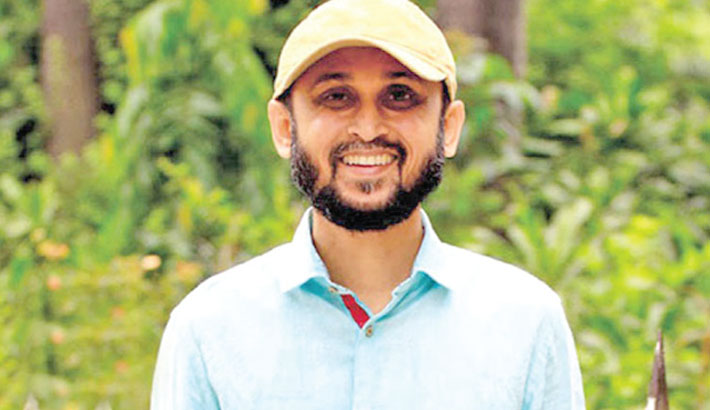 Farooki shared the news recently on his official Facebook account, and the official website of the festival has also included him in the 5-member jury board. The other members of the board are British film festival consultant and writer-reviewer Mark Adams (United Kingdom), producer and member of the European Film Academy Izabela Kiszka-Hoflik (Poland), theatre and film actress Ester Kuntu (Estonia) and renowned Director of Photography with double Oscar nominations for “L.A. Confidential” and “The Insider” and BAFTA nominee, Dante Spinotti (Italy), reports UNB.

“I have always wanted to be a part of this festival. Heard many great things about this festival from friends! So when the offer came to be on their Official Competition Jury, I didn’t take much time to say ‘yes’!,” Farooki wrote on Facebook.

Expressing his gratitude, he added, “Thank you, Tallinn Black Nights Film Festival for having me! Looking forward to watch the films and work with my co-jurors!”

Started in 1997, the Tallinn Black Nights Film Festival has grown into one of the biggest film festivals in Northern Europe and busiest regional industry platforms, hosting more than 1,000 guests and industry delegates and over 160 journalists. The festival screens around 250 features and more than 300 shorts and animations, and is joined by 80,000 people on average annually.