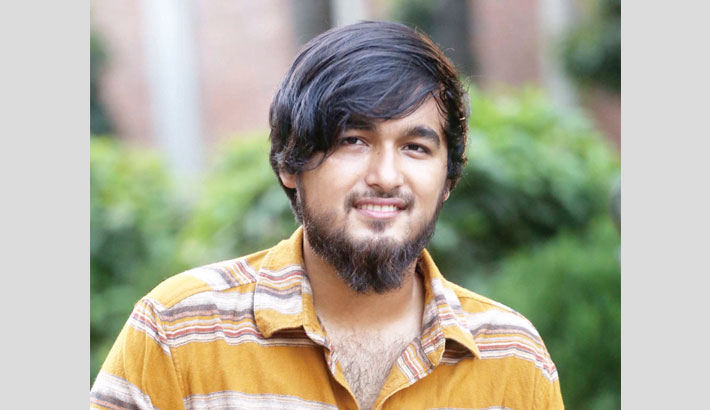 Indian popular reality show ‘Sa Re Ga Ma Pa’- famed singer Mainul Ahsan Noble is coming up with another new single titled ‘Obhinoy’. The song will be released on the YouTube channel of Soundtek tomorrow.

The song has been written by Ahmed Rizvy while the music composition has been done by Ahmmed Humayun. Shaharia Pulock has directed the music video of the track.

About the song, Noble said, “I’m grateful to the writer and the composer for this beautiful song. Thanks to Soundtek for releasing my song. I’m very much optimistic about ‘Obhinoy’.”

The owner of Soundtek, Sultan Mahmud Babul said, “We always work with new artistes. Noble has gained popularity within very short time and he has a huge fan followers. We wanted to work with him. The song is perfectly matched with Noble’s voice. The listeners will like the song.”

Noble got popularity in the Indian reality show ‘Sa Re Ga Ma Pa’ in 2019. He cemented his place in the competition with his very first performance during the audition and constantly received positive feedback from the judges. Noble was the second runner up of the show along with Pritam Roy. He has also made his playback debut with director Srijit Mukherji’s ‘Vinci Da’.