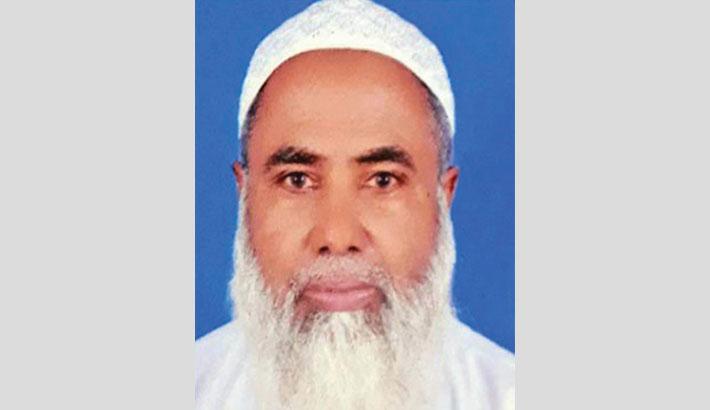 A 73-year-old man in the country has made a record as he has become first in the final examination of Master of Business Administration (MBA).

The elderly man is Rawshan Ali and a schoolteacher by profession. He obtained his MBA degree from Pabna University of Science and Technology (PUST), according to a media report.

He went on retirement in the year of 2008. And after one decade he was admitted into MBA (evening course) in PUST.

He achieved Cumulative Grade Point Average (CGPA) of 3:50 and stood first among all the students.

Rawshan Ali is a resident of Bannaipara village of Chartarapur union of Pabna Sadar upazila. He was born in 1948. He did his matriculation (SSC) from Sujanagar Pailot Model High School (now a government school) and Higher Secondary Certificate (HSC) examination from Pabna Government Shaeed Bulbul College. He could not continue his study due to family reason.   But he had immense desire to achieve further education. In 1972, he joined as an assistant teacher in Sujanagar Shaheed Dulal Pilot Girls High School to earn his livelihood.

He went on retirement in December in 2008. Later he took admission in MBA (evening course) in the academic session of 2017-18 in PUST. His result was published recently and he stood first position with highest marks.

He has two sons-one is an assistant professor of a government college while another is a physician.

Praising his achievement, Dean of Business Faculty in PUST Prof Amirul Islam said Rawshan Ali has set an example by achieving Masters degree at this stage of his life.