Two new cases of corona in the White House 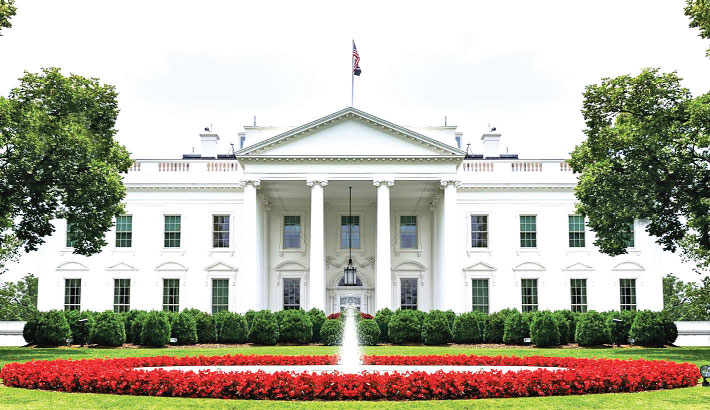 Housing and Urban Development Secretary Ben Carson. 69, has contracted the virus, his deputy chief of staff Coalter Baker told NPR. “He is in good spirits and feels fortunate to have access to effective therapeutics which aid and markedly speed his recovery,” Baker said in a statement. According to ABC television, Carson was briefly treated at Walter Reid military hospital outside Washington DC, where Trump himself was treated for the virus.  Carson had spent Tuesday evening at the White House watching the election results come in.

Another top aide to the president, David Bossie, was also at the White House event and tested positive on Sunday and has been self-isolating at home, NBC news said.

Bossie, 55, was tapped a few days ago to lead the president’s legal challenges to the election results.

On Friday, media reported that Trump’s chief of staff Mark Meadows had tested positive for the disease after the election,. It was not clear when he contracted the virus.