Taimur embezzles money of the deaf ! 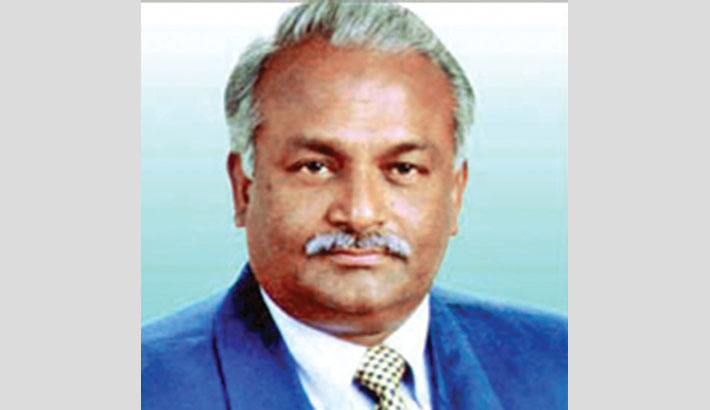 BNFD members boycott Taimur Alam for his ‘embezzlement’ of the money, which resulted in a humiliating defeat in the BNFD election last January.

He was also the president of Narayanganj Deaf Association. He also gets the lifetime membership of the association in 1988.

During the BNP-Jamaat government, Harris Chowdhury was the president of the BNFD in Dhaka.

Taimur Alam and BNP leader Nasiruddin Ahmed Pintu were vice-presidents of the BNFD.

He illegally allotted 11 shops of the BNFD to Harris Chowdhury’s wife Josne Ara Chowdhury. There is also an allegation that Taimur has plundered crores of taka from the BNFD fund.  Protesting against the embezzlement of money by Taimur Alam, the deaf came down to the street and formed a human chain.

Due to his various misdeeds, Taimur Alam lost BNFD election by a huge margin last January.

During investigation, it came to know that Taimur Alam held the post of BNFD president for a long time by providing various pledges for the welfare of the dead.

Among them, he showed a dream of building a school, a hospital and a bank for the BNFD.

He also allured its members by saying that he will build a school for the deaf in every district. But he failed to do everything.

As the president from 2003 to 2007, Taimur Alam bought one acre of land in Lalbagh for Dhaka Deaf School and 50 decimals of land for Narsingdi Deaf School.

It was alleged that he bought those land for three-time higher prices. There is an allegation that he took the initiatives of buying land through a syndicate in a bid to embezzle the money of the organisation.

Besides, there is an allegation that he took money from at least 40 deaf people and gave them job in BRTC while he was the chairmen of the BRTC.

He also extorts crores of taka from various sources in the name of the National Deaf Hospital but deposited some money in the BNFD fund.

He also recruited and provided membership of the organisation on his own choice.

On August 6, 2015, the ACC asked BNP leader Taimur Alam to appear at its office to face grilling in a graft allegation.

The ACC sent a notice, signed by its Assistant Director Abdus Salam, to Taimur Alam to be present at the ACC head office in the capital on August 12, 2015.

Later, the ACC filed a case against him as he failed to give satisfactory answer during the interrogation.

On January 18 last, a large number of deaf people formed a human chain In front of the National Press Club in protest against the misdeeds of Taimur Alam.

They carry various placards, banners and festoons during the protest against Taimur Alam.