Germany to stand with US on global problems: Merkel 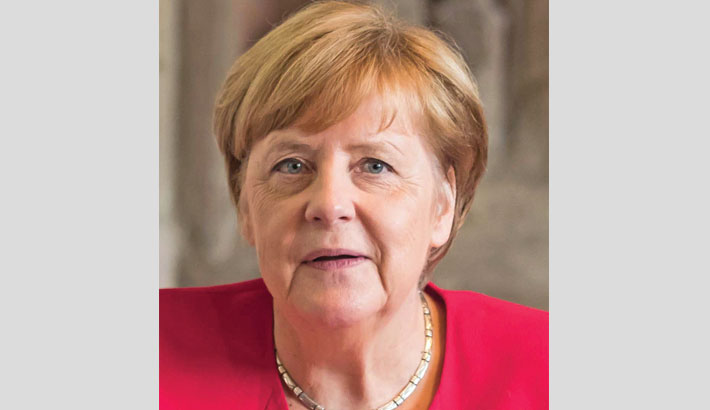 BERLIN: Germany will “stand together” with the United States to overcome global challenges from the coronavirus pandemic to global warming, Chancellor Angela Merkel vowed Monday after Joe Biden was elected America’s next president, reports AFP.

In a statement that was markedly warm compared to her remarks four years ago when Donald Trump took the White House, Merkel underlined the “friendship of both countries that has stood the test of time”.

She pointed to the president-elect’s “decades of experience in foreign policy” and recalls “good encounters and talks with him”.

Merkel also said Vice-President-Elect Kamala Harris—“as the first woman in this office and as a child of two immigrants”—was an “inspiration” for many.

Back in 2016, the veteran chancellor greeted Trump’s victory with an extraordinary warning: that she would work with the US president only on the condition that he respect democratic values.

This time round, Merkel pledged to stand “side by side” with the US on “the difficult test of the corona pandemic... the fight against global warming and the fight against terrorism”, noting that Germany and the US share multiple common interests.

At the same time, while promising cooperation, Merkel said Europeans would also do more to pull their own weight.

“Germans and Europeans know that we must take on more responsibility in this partnership in the 21st century,” she said.

“America is and remains our most important ally but it expects us, and rightly so, to boost our efforts and to ensure our own security and to stand up for our own convictions in the world.”