America Is Divided by Politics but United by Shared Values 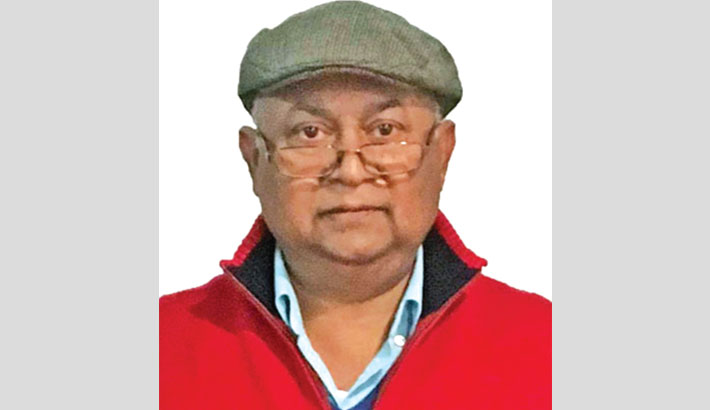 America’s 2020 presidential election was very unusual, to say the least. It was almost like a civil war of words, a zero-sum game. One side wished the other to go to hell and cursed their very existence. Negative and false campaign advertisements were indicative of how low election campaigns could now go. But I must say, while rhetorics were very fiery, the election happened the way it was supposed to happen —following the set procedures without any hindrance. 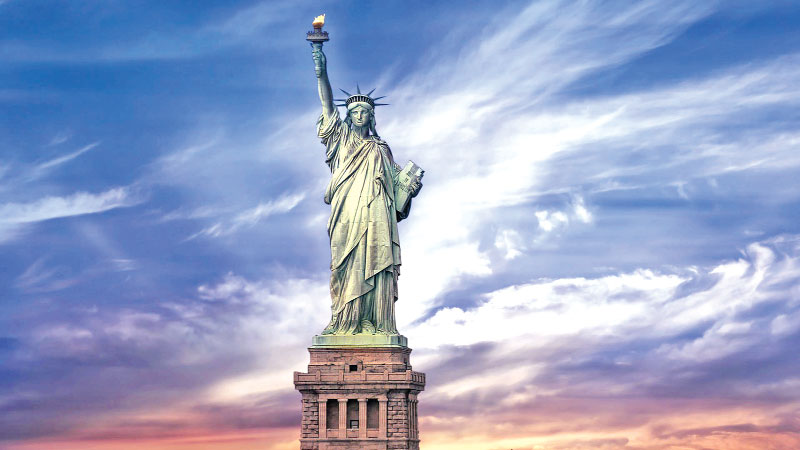 There were a few problems here and there, but overall the voting took place peacefully and professionally. While election campaigning and publicity generated fear on both sides, respective State agencies responsible for conducting elections — did the job very effectively. People voted without fear, and as the results were coming in, some states became extremely competitive. One has to keep in mind there are established processes and procedures to resolve election-related disputes. Donald Trump always added fuel to fire, and CNN and Fox pundits were always ready to blame each other, but this election also proved that Americans are united by their shared values and faith in constitutional democracy and the due process of law. The election authorities were designed by the guidance of the US Constitution, and worked as they were supposed to work. Conducting free and fair election is institutionalized in the USA. At the end of the day, it can be said that the institutions are working as they were supposed to work. Institutions in a representative democracy based on rule of law turned out to be more important than individuals. This is what was supposed to be all along, anyway.

American democracy will survive no matter what.  Americans are divided by politics but united by some shared values. The Bill of Rights of the US Constitution is the shining star of America’s shared values. We have to keep in mind that every society is divided in some form and shape. But the important point is — does society have the mechanisms to resolve those disputes?

In this year’s Presidential election, Biden received the highest number of votes in US history with 75 million votes. Trump received the highest number of votes as a loser, with 70 million votes. Votes are still being counted. My estimate is that Biden will end up with 80 million votes and Trump with 73 million votes. These are historic numbers indeed. As Trump is losing, leaders on both sides do not have to worry about Trump anymore. The Republican Party without Trump has better leverage to collaborate with the other side, as Trump was always negotiating with narrow and personal interests in mind. Each side may wish the other side to vanish, but that is not going to happen. No side is going to vanish — that’s the reality. So they must find ways to coexist. One of the important narratives of Western democracy— in particular, American democracy —is that of making compromises and adjustments for the greater benefit for the country and the world.

American politicians, intellectuals, businesspeople, and civic leaders need to find the overlapping issues and policies that bring them together. The spirit of democracy is to accommodate all stakeholders’ aspirations as much as possible. The foundation of Western democracy is that governments don’t have unlimited power. The government’s power is always limited. In the USA, the Constitution institutionalised this theme with the guiding principles of ‘separation of power’ and ‘checks and balances’. No political party or politician should wish to have everything they want. They may have aspirations, but with inbuilt checks and balances, there will always have a check on those aspirations and personal wishes.

We have been under a lot of stress for the past few months due to very uncivil and rude talking points during the election session. We are already stressed out from the COVID-19 pandemic. The lack of civility and niceness was forcing me to rethink many things that I did in my life. I was questioning myself if it was the right decision to make my home in the Deep South. Living in Louisiana as an empty nester while both my children are out of the house — one going to school on the East Coast, the other on the West Coast —I have always felt some helplessness inside me. With the projection that the Biden-Harris team will be in charge of America gives us some hope and the ability to look forward to a return to civility. Being a professor of public administration at an HBCU for the past three decades, it makes me feel proud that Kamala Harris was educated at an HBCU and that she is the first Black and South Asian woman to occupy the VP office of the United States. It is history in making, and I am happy to see that our institutions are working. The ‘legal-rational’ model is working. Neither the President nor the VP are coming from an Ivy League background, like most of our past White House occupants. This is also indicative of a new world, where one can be whatever they want to be. Nothing is impossible and everything is possible if one works hard for whatever goal s/he wants to achieve. The system is working. It is not perfect, but it’s always improving. We all have to participate moving forward for a better working system.

The writer is a Professor of Public Administration, Grambling State University, Louisiana, USA