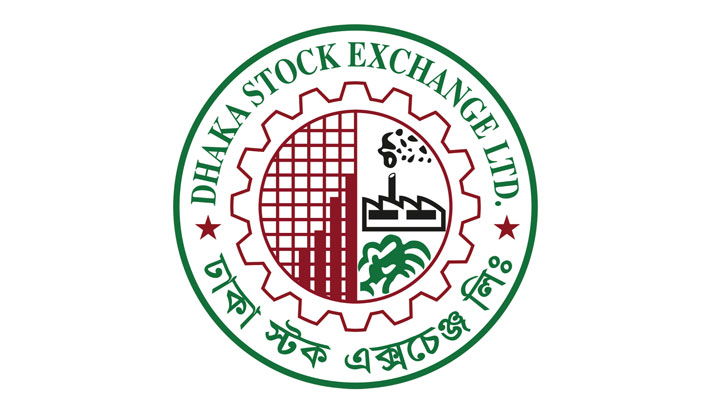 Dhaka Stock Exchange (DSE) posted a modest gain on Monday, as investors mostly followed cautious stance amid corporate declarations of most of the companies.

Turnover stood at Tk 8.81 billion, which was 12 per cent higher than the previous day’s turnover of Tk 7.86 billion.

Out of 355 issues traded, 139 ended lower, 129 higher while 87 issues remained unchanged on the DSE trading floor.

A total number of 170,163 trades were executed in the day’s trading session with a trading volume of 348.52 million shares and mutual fund units.

The market capitalisation of DSE remained unchanged to Tk 3,997 billion on Monday over the previous session.

Of the issues traded, 106 advanced, 104 declined and 53 remained unchanged on the CSE.