Dighi’s 2 new films to go on floor this month 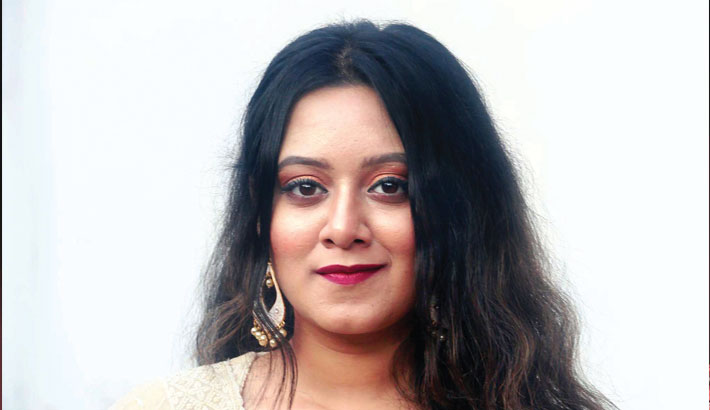 Popular actor Bappy Chowdhury was initially selected for the film ‘Tumi Achho Tumi Nei’. However he is not acting in the movie, so the makers of the film are yet to select his replacement. In ‘Joggo Santan’ Dighi will be acting opposite newbie actor Shanto.

In the meantime, the actress has completed the shooting of her debut film ‘Tungiparar Miya Bhai’. Directed by Shamim Ahmed Roni, Dighi played the role of Bangamata Sheikh Fazilatunnesa Mujib in the movie.

Dighi said, “It is a great achievement to play Sheikh Fazilatunnesa Mujib’s character. At first, I was feared to act in this role. But the director and producer of this film kept their faith on me. My father noted film actor Subrata also gave me full support. He seated beside me and demonstrated to me how to throw dialogues while shooting. I have tried my level best to portray the character. After releasing the movie, viewers can judge my performance.”

She also said, “I will start shooting for my two new films this month. I just want everyone’s prayer.”

Dighi came into the discussion to perform in a television commercial as a child artiste. Then, she also appeared in many films. After 2012, she did not work in the media industry. After 8 years of hiatus, she has returned to acting.