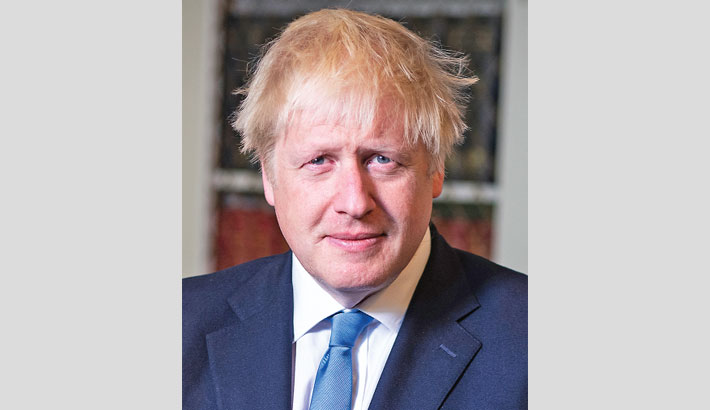 LONDON: A group of British opposition lawmakers have filed a legal case against Prime Minister Boris Johnson over what they say is his failure to protect the public’s right to free and fair elections after allegations of Russian interference, reports Reuters.

A parliamentary report released in July said the government failed to find out whether Russia meddled in the 2016 referendum on membership of the EU, and recommended the intelligence services investigate further.

Johnson’s government immediately rejected that recommendation and said it had not been complacent over the “enduring and significant threat” posed by Russia. Russia denied any interference.

The legal action launched on Thursday challenges Johnson’s response and seeks a judicial review, claiming the government has breached the right to free elections enshrined in the European Convention on Human Rights.