Chevron to lay off 25pc of Noble Energy employees 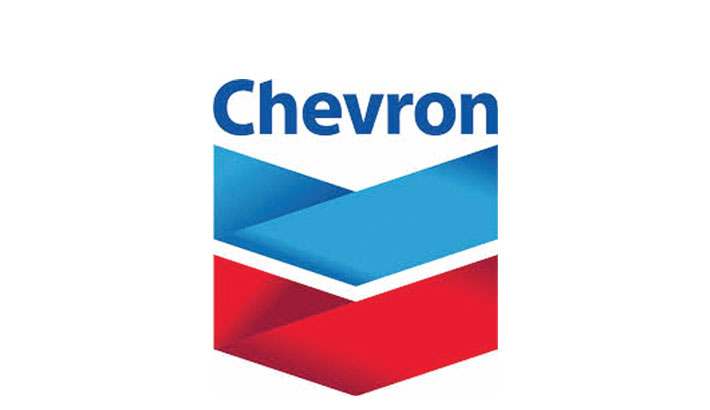 NEW YORK: Chevron Corp will lay off about 25 per cent of Noble Energy’s employees who joined the oil major after its US$4.1 billion purchase of the smaller rival earlier this month, the company told Reuters on Tuesday.

A collapse in crude oil prices has forced most oil and gas producers to drastically cut costs by laying off thousands of employees and cutting down on drilling. For many companies, consolidation with larger players at low or no premiums is becoming the only option to survive, report agencies.

The job cuts, which are on top of Chevron’s plan to reduce 10 per cent-15 per cent of its own workforce, come after the company promised to lower its operating expenses by US$1 billion this year to cope with the downturn.

Chevron’s 10 per cent-15 per cent cuts would imply a reduction of between 4,500 and 6,750 jobs, while job cuts at Noble will reduce the total workforce by roughly another 570 positions.

Most of the cuts will take place this year, Chevron said in an email.

Chevron’s purchase of Noble boosted its investments in US shale patches of Colorado and the Permian basin and gave the company a foothold in Israel through Noble’s flagship Leviathan project, the largest natural gas field in the eastern Mediterranean.

The company, which took a US$1 billion charge earlier this year to cover severance payments, has also been in the process of asking employees worldwide to reapply for their positions as part of a cost-cutting program, Reuters reported this month.

As part of the plan, Chevron also plans to lay off more than 50 employees starting Dec. 14 in both its Bakersfield production unit and the El Segundo refinery, according to a notice the company sent to the state of California.

About 700 employees will lose jobs in Houston starting this month, according to a filing with the Texas state.

Chevron had begun streamlining its operations at the end of 2019 when investor pressure was mounting on oil producers over their abysmal returns.

Reuters also reported exclusively on Tuesday that Cenovus Energy plans to cut 20 per cent to 25 per cent of its workforce after it acquires Husky Energy.