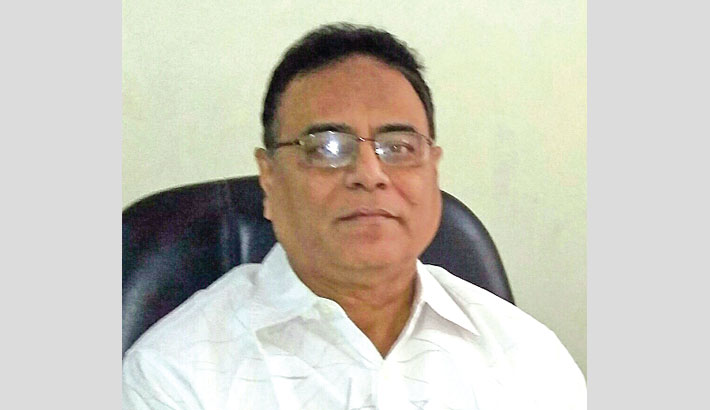 Recently a piece of news like newsflash was published in different national dailies. The news could not occupy the heading of the newspapers but it has a deep effect on many families in Bangladesh. The news is that a large number of Bangladeshi expatriates are struggling for their survival in Bosnian jungle in Balkan areas of East Europe. According to newspaper reports, most of them first went to Oman & other gulf states and then they went to Iran, Turkey on the way to West Europe with the aim of making their future. But in Bosnia they became stranded and could not cross the border of Bosnia-Croatia. It is assumed that brokers made all these arrangements of long travel and the young Bangladeshi expatriates got tempted by their offer. It is also reported in the media about 18 to 20 lakh taka per one person had been given to the brokers/agents for. This is a huge amount of money but the expatriates had to spend that money for making their future.

At the jungle of Bosnia they were stuck up and Croatian border police stopped them on the zero point and their each and every attempt of entering into Croatia on the way to West Europe failed. The Croatian police took all their belongings and made them almost naked and pushed back to the Bosnian jungle. The news came to the media that those expatriate Bangladeshis are now passing their time in the tents at the valley of ‘Claudisia’ Hills in Bosnia.

We do not know any more news about them and how they are living on and who provides them food & shelter and what is their ultimate future. All these are very much unclear to us in Bangladesh. But it is assumed that they are passing their days with very hardships and their future is very much uncertain there. We know each and every expatriate member has a different story for their going abroad and they regularly send remittances to Bangladesh. This is one of the big single inflows of foreign currency reserves in Bangladesh. And this money contributes highly to making our national economy functional.

The family members of those expatriates have placed many hopes and aspirations upon them. They have sold their land & other properties to make capital for sending their near & dear ones abroad. But they cannot understand how their sons, brothers are suffering there. They do not know what future is waiting for their loved ones. In the abroad brokers do not take their responsibility. They just place them to another party in different points of journey on way to their destinations. But expatriates often realised on their way that they had been cheated in most of the cases and in consequences they have nothing to do and there is no one to own them in the places they are travelling. Ultimately their destination is the concentration camps or prisons in those countries.

In this situation we have a great responsibility to protect them. Few months back more than thirty Bangladeshi expatriates were killed by the brokers in Libya and the rest who survived in that shoot out were taken back to Bangladesh. The local brokers/agents who sent them to Libya are now facing trial. These initiatives have positive effects but we cannot get them back as they were killed in Libya. Not only in Europe but countries in Africa, Middle East & South East Asia are the main destinations of the Bangladeshi expatriates. We also know the vulnerable conditions of Bangladeshi labours in Malaya Jungles. It seems that humanity is defeated in different places in Middle East, North-West Africa, Europe and many other countries regarding Bangladeshi expatriates. They are living there in unhygienic condition with low pay in many cases. Insulting attitude of the employer is such that this situation is one kind of modern slavery. Sometimes it is also reported in the media that many women workers got experience of sexual harassment by their employers and their associates.

But we are a dignified nation. We achieved our independence through a bloody war. Many of us shed their blood for the independence. For that reason Bangladeshis want to live on with dignity and self-respect. In these circumstances, the government, especially the expatriate ministry, has a great responsibility for them who have been cheated and are in awkward situations in abroad. And for that some steps or initiatives may be taken. Those steps are as follows:

1.            To keep strong vigilance on the activities of different agencies who work for sending labourers abroad;

2.            To arrange campaign in different districts regarding fraudulent agencies;

3.            Special care should be taken for the people who are in awkward situation in abroad. For that reason government should send high powered delegations with appropriate authority to that place where our expatriate labourers are in trouble;

4.            The embassy people should be more compassionate & service oriented to expatriate labourers;

5.            Special care must be taken for the female expatriate labourers so that they can be more confident at their workplaces.

If all these above mentioned propositions get proper importance in the policymakers mind, the present situation of expatriate labourers might be changed.  And in this way the family members of expatriate workers and as well the nation will be greatly benefited in the days to come.

The writer is a government officer.