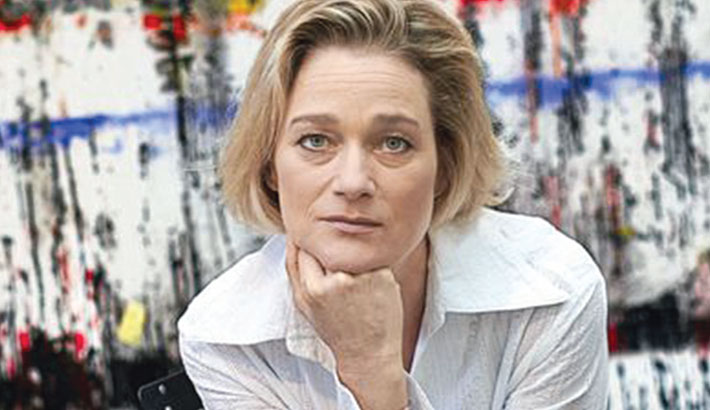 The once secret princess of Belgium has met former king Albert for the first time since her legal battle to be accepted as his daughter, the palace said on Tuesday, reports AFP.

A photograph distributed with the announcement shows Princess Delphine de Saxe-Cobourg, sitting smiling alongside Albert II and his wife, Queen Paola, in their Brussels residence.

Delphine, now a 52-year-old artist, was the child of an affair the former king of the Belgians had with a Baroness, and he long refused to

recognise her. But, after a long legal battle for recognition, the princess has been allowed to adopt his family name and has begun to build a relationship with the royal family.