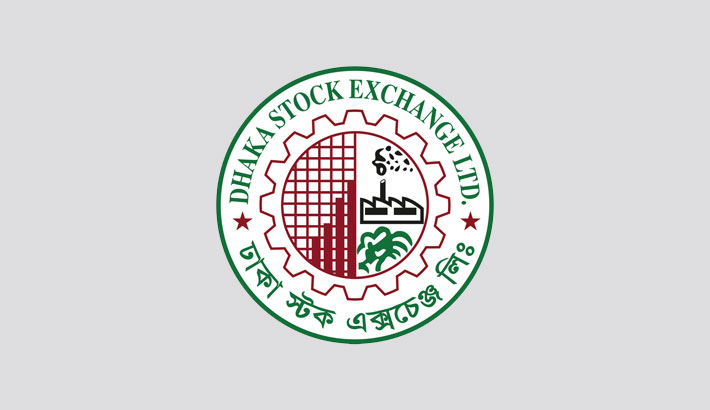 Turnover stood at Tk 10 billion, which was 13 percent higher than the previous session’s turnover of Tk 8.85 billion.

A total number of 184,192 trades were executed in the day’s trading session with a trading volume of 354.50 million shares and mutual fund units.

Associated Oxygen was the day’s best performer, posting a gain of 50 per cent while Desh Garmants was the worst loser, losing 9.86 per cent.

Of the issues traded, 136 declined, 94 advanced and 43 remained unchanged on the CSE.