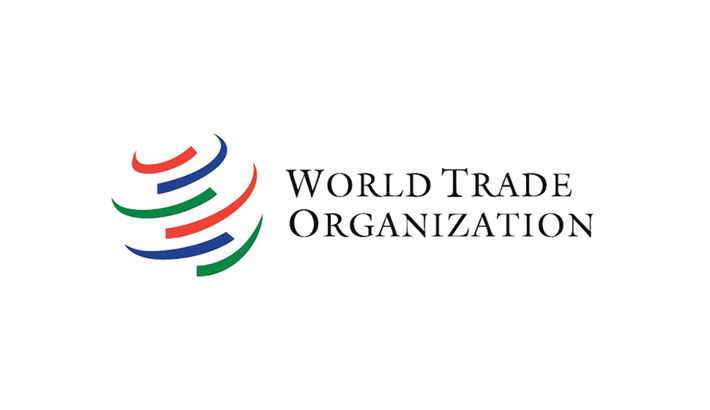 GENEVA: The World Trade Organization on Monday formally authorised the European Union to impose tariffs on about US$4 billion worth of US exports annually in retaliation for America’s illegal subsidies to Boeing.

The WTO approved the EU’s arbitration award - which is the third largest in WTO history - during a meeting of the dispute settlement body at the WTO’s headquarters in Geneva, report agencies.

The development marks the final procedural hurdle at the WTO before the EU can legally retaliate against US goods. Nevertheless, officials in Brussels do not expect to trigger new tariffs until after the US presidential election on Nov 3.

A US official at the WTO on Monday urged the EU not to impose duties on American goods because Washington state terminated its illegal subsidies to Boeing on April 1.

If the EU moves forward with the tariffs, it would force a US response that would move away from the effort to resolve the dispute, according to a statement from the US’ WTO delegate.

The EU still needs to narrow down its draft retaliation list, which currently targets politically sensitive US industries for President Donald Trump and his Republican allies in Congress, such as aircraft, coal, farm products and seafood.

The US delegate said the Trump administration strongly favours a negotiated resolution to the 16-year-old dispute and is seeking a reasonable settlement that would provide a level playing field.

Earlier this month US Trade Representative Robert Lighthizer sent a proposal to the EU’s trade chief, Valdis Dombrovskis, seeking a pledge from Europe to end its aircraft subsidy regime and for Airbus to repay the subsidies it received from France, Germany, Spain and the UK.

Mr Dombrovskis previously said the bloc’s “strong preference is for a negotiated settlement. Otherwise, we will be forced to defend our interests and respond in a proportionate way.” But if the EU moves forward with its tariff plan, Mr Trump has pledged to “strike much harder.” “If they strike back, then we’ll strike much harder,” Mr Trump told reporters on Oct 15. “They don’t want to do anything, I can tell you that.” To date, the US has not applied the full thrust of its US$7.5 billion tariff award that the WTO granted last year in a parallel dispute against Boeing’s European rival, Airbus SE.

That ruling led the Trump administration to impose 15 per cent tariffs on Airbus aircraft and 25 per cent levies on an array of European exports including French wine, Scotch Whisky and Spanish olives.

Washington could raise those import taxes to 100 per cent, which for many European products would effectively block their entry into the US marketplace.