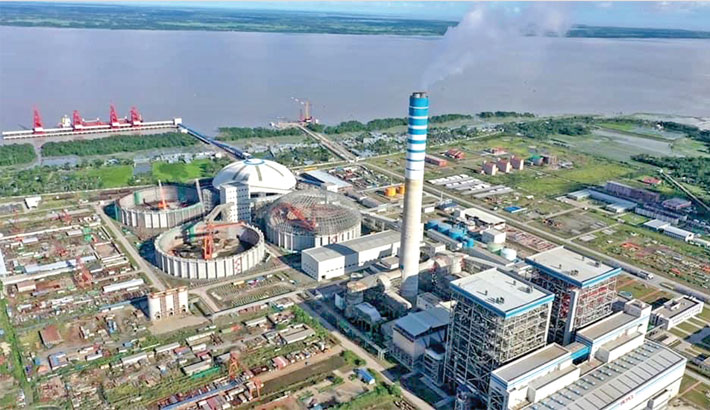 The International Energy Agency (IEA) has expressed concern over the cyber threat to the power sector and suggested strengthening cyber resilience measures and making them a central part of the planning and operation of power systems amid the COVID-19 crisis.

The recommendations came through a report titled: "Power Systems in Transition" published at the 2nd Global Ministerial Conference on System Integration of Renewables organised by the IEA and Singapore government yesterday.

According to the report, the importance of electricity is only set to increase in the years ahead, calling for a more comprehensive approach to electricity security to meet evolving challenges such as cyber threats, extreme weather events, and rapidly growing shares of variable electricity generation from wind and solar.

The NWPGCL has already adopted security alerts in all power plants operated by them, according to him.

In pathways toward meeting international energy and climate goals, such as the IEA Sustainable Development Scenario, the trend will accelerate.

In that scenario, electricity could surpass oil as the world's largest energy source by 2040.

Wind and solar's share of global electricity generation would rise from 7 to 45 percent, with all renewables combined generating more than 70 percent of the total.

"This report is the reference manual for policy-making on electricity security now and for years to come," said Dr Fatih Birol, IEA Executive Director.

It is imperative to strengthen cyber resilience measures and make them a central part of the planning and operation of power systems, according to the report.

The Governments can achieve this through a wide range of policy and regulatory approaches – from highly prescriptive ones to framework-oriented, performance-based ones, the report suggested.

The report also revealed key steps for achieving this. An essential goal is to make systems more flexible to accommodate the variable electricity production from wind and solar smoothly.

The challenge for governments and utilities is to update policies, regulations, and market designs to ensure that power systems remain secure throughout clean energy transitions, says the report.

This includes making the best use of the flexibility on offer from existing power plants that can generate electricity when required and increasing investments in grids and other sources of flexibility such as demand-side technologies and storage resources.

However, global investment in these areas is declining, a trend that has been exacerbated by the Covid-19 crisis.

An increase in investments should be facilitated by better-designed markets that reward power system resources that deliver flexibility and capacity, the report proposes.

This can be accomplished by prioritizing climate resilience in electricity security policies and establishing better standards to guide the necessary investments.