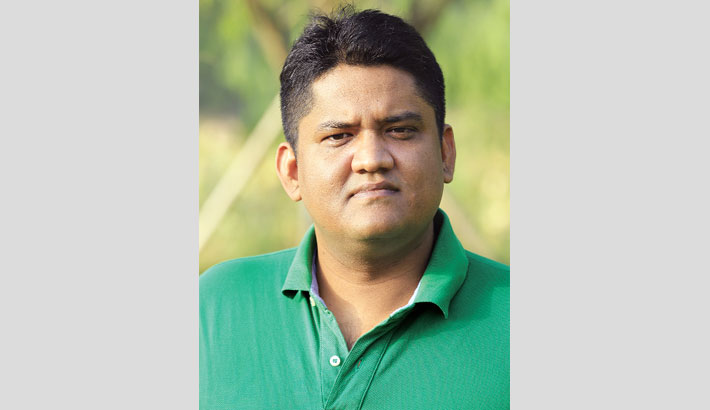 The history of child labour is as old as human civilisation, but its recognition as a social, economic, and human issue is a recent phenomenon. According to the International Labour Organization (ILO), the term ‘child labour’ is often defined as work that deprives children of their childhood, potential and dignity which is harmful to physical and mental development. It refers to work that is mentally, physically, socially, or morally dangerous and harmful to children. It interferes with their schooling by depriving them of the opportunity to attend school, obliging them to leave school prematurely, or requiring them to attempt to combine school attendance with excessively long and heavy work.

Children are disproportionately affected by poverty, with 386 million children living under 1.90 US dollars per day. Children and adolescents under the age of 18 make up a third of the population globally, but 48 percent live in poverty. According to the ILO, 152 million children worldwide worked, 73 million of them in one of the worst forms of child labour, for example, slavery, bonded labour, dangerous work, sexual exploitation. Two hundred sixty-three million girls and boys of school age worldwide were unable to attend school.

The international community has committed to ending child labour by 2025 by adopting the Sustainable Development Goals (SDGs). An explicit commitment to deal with child labour challenges is now embodied under goal 8 of the SDGs, which seeks to ‘promote sustained, inclusive and sustainable economic growth, full and productive employment and decent work for all’. Target 8.7 under this goal states that member states of the United Nations should “take immediate and effective measures to eradicate forced labour, end modern slavery and human trafficking and secure the prohibition and elimination of the worst forms of child labour, including recruitment and use of child soldiers, and by 2025 end child labour in all its forms.”

Child labour has decreased in recent years, but according to a new brief of the ILO and UNICEF, “Millions of more children risk being pushed into child labour due to the Covid-19 crisis, which could lead to the first rise in child labour after 20 years of progress.” Child labour decreased by 94 million since 2000, but that gain is now at risk. The report says children already in child labour may be working longer hours or under worsening conditions. More of them may be forced into the worst forms of labour, which causes significant harm to their health and safety. According to the brief, Covid-19 could result in a rise in poverty and, therefore, increase child labour as households use every available means to survive. Some studies show that a one percentage point rise in poverty leads to at least a 0.7 percent increase in child labour in certain countries.

The government of Bangladesh is determined to make Bangladesh free from child labour to achieve SDGs. The government of Bangladesh remains committed to eliminating child labour and realising child rights due to its constitutional obligation. At the international level, Bangladesh has ratified the Convention on the Rights of the Child (CRC), which protects and promotes the rights of children, including the right to compulsory and free education (Articles 28 & 29), the right to be protected from hazardous work that interrupts their education and development (Article 32), and the right to an adequate standard of living. Bangladesh has also ratified the ILO Convention on the Worst Form of Child Labour, 1999 (No. 182), pledging to take effective measures to secure the prohibition and elimination of the worst forms of child labour as a matter of urgency (Article 1). At the national level, Bangladesh enacted the Labour Act in 2006, including a chapter on child labour. This new law prohibits the employment of children less than 14 years of age and prohibits hazardous forms of child labour for persons under age 18. However, children who are aged 12 and above may be engaged in ‘light work’ that does not pose a risk to their mental and physical development and does not interfere with their education. The law does not provide a strong enforcement mechanism for the child labour provisions.

The Ministry of Labour and Employment (MOLE) has adopted a National Child Labour Elimination Policy (NCEP) 2010. The policy has suggested adopting six working strategies of action: a) determining the goals and objectives, b) identifying the scope of strategic action, c) setting up programmes, d) determining the time frame, e) selection of key implementation agencies for policy implementation and f) selecting the associate and collaborative organisations. The NCEP 2010 has also suggested ten programmatic strategies for intervention. These are policy implementation and institutional development, education, health and nutrition, social awareness-raising and motivation, legislation and enforcement, employment and labour market, prevention of child labour and safety of children engaged in labour, social and family integration, research and training, and monitoring and evaluation. The policy has suggested establishing a Child Labour Unit under the MOLE to coordinate various activities undertaken by different actors. Establish a National Child Labour Welfare Council, participation of non-governmental organisations, and collaboration with other international and national organisations will ensure that Bangladesh is a hazardous child labour free country.

Children become the future leaders of the nation; they should be nourished and cared for very attentively, especially by their parents. They should be given full time to enjoy their childhood and study in school. And, it is possible only when we protect them from child labour. Education is the birthright of every child. Childhood is their learning and growing period during which they should not be involved in any jobs. They should be kept completely away from child labour. The government must strictly enforce measures to stop child labour and make school affordable. The enforcement machinery should provide more manpower and logistic support. Existing child labour laws need to be enforced effectively. The implementing authorities should be trained and sensitised to child labour, relevant laws, and penalising the offenders. Not only the government, but businesses, social partners, the financial sector, and civil society must take strong action to address the root causes and determinants of these human rights violations at work to achieve SDG target 8.7. Let us give children a future of peace!

The writer is the Assistant Professor,