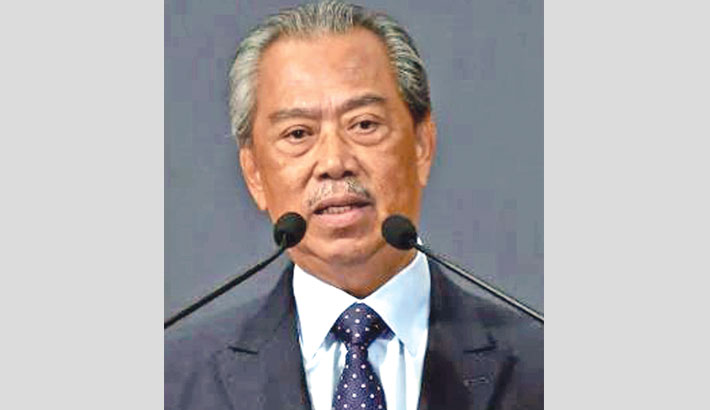 KUALA LUMPUR: Malaysian Prime Minister Muhyiddin Yassin faced calls to resign on Monday as doubts swirled over the support that he commands, after the king rejected his request to declare a state of emergency to fight the coronavirus epidemic, reports Reuters.

Muhyiddin had requested emergency rule amid a fresh spike in infections in Malaysia and a global pandemic that has battered the economy. But critics accused him of using it as a pretext to suspend parliament and avoid a test of his razor-thin parliamentary majority.

King Al-Sultan Abdullah’s refusal is seen further eroding Muhyiddin’s grip on power, a month after opposition leader Anwar Ibrahim said he has majority support in parliament, including from defectors from the ruling alliance, to form a new government.

Turning down Muhyiddin’s request on Sunday, the king also asked politicians to end any politicking that could destabilise a government that he said has handled the pandemic well, and stressed the importance of the 2021 budget scheduled to be set before parliament on Nov. 6.