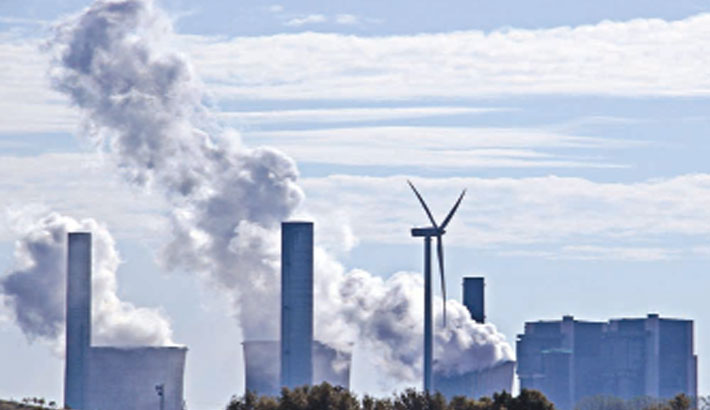 Delivering his first policy address since taking office, Suga placed the environment front and centre as Japan plays catch-up with climate pledges made by other major economies. “We will bring the total amount of greenhouse gas (emitted by Japan) to net zero by 2050, meaning carbon neutral,” Suga told parliament.

“I declare we will aim to realise a decarbonised society,” he added, to applause from Diet members.

Tokyo had previously only aimed to achieve carbon neutrality some time in the latter half of the century, a goal that critics called vague.

The new target was praised by activists and welcomed by the UN. It puts Japan on the same timeline as Europe and Britain and a decade ahead of China, which last month set a 2060 goal.