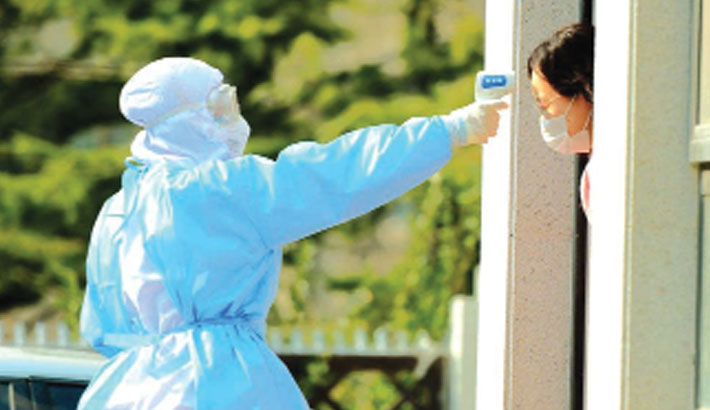 China is once again mass testing an entire city for the coronavirus amid a regional outbreak in Xinjiang province, reports BBC.

Around 4.7m people in Kashgar are being tested, with 138 asymptomatic cases found so far.

China has been largely successful in bringing infection rates down, but there continue to be small outbreaks. Xinjiang is home to China’s mostly-Muslim Uighur minority which rights groups say is being persecuted by the government in Beijing. Schools in Kashgar have been closed and residents are not allowed to leave the city unless they have a negative test report.

The first case in the Kashgar outbreak was an asymptomatic woman working in a garment factory in Shufu county, on the outskirts of the city.

The woman, who was revealed to be infected following what Chinese state media described as “routine testing”, was the first local case detected in mainland China for 10 days.

Widespread testing, which began on Saturday, uncovered another 137 asymptomatic cases.

Asymptomatic cases are not counted in China’s official tally of 85,810 confirmed infections. The country’s death toll stands at 4,634.