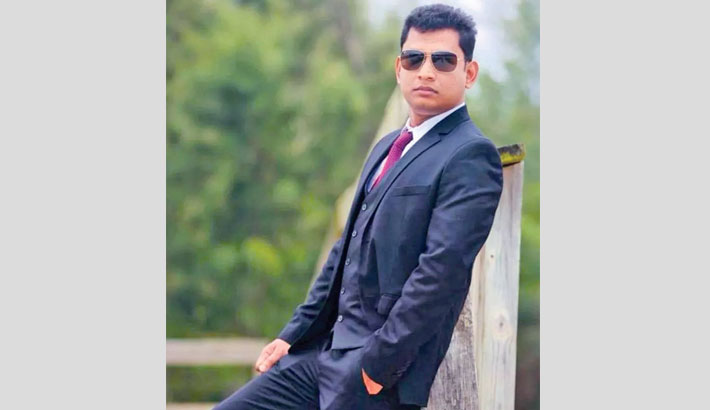 Newbie actor and producer Omar Malik starrer film ‘Shekol’ will be released soon. Directed by Drishty Tonmoy, actress Camelia Ranga will be seen acing in the movie with Malik as co-artiste.

Talking about the movie, Omar Malik said, “The story of the movie is amazing. My character in the film is very challenging and the plot of the film is also exceptional from other usual films. The shooting of the film has already been completed. The entire team has worked hard to make a good film. I hope the audience will see it in the silver screen soon.”

Earlier, the official poster of the film was released on October 3.

‘Shekol’ is the second movie of Omar Malik.

On the other hand, Omar Malik’s another film ‘Manob’ is also waiting for its release date. Jewel Rana has directed it.