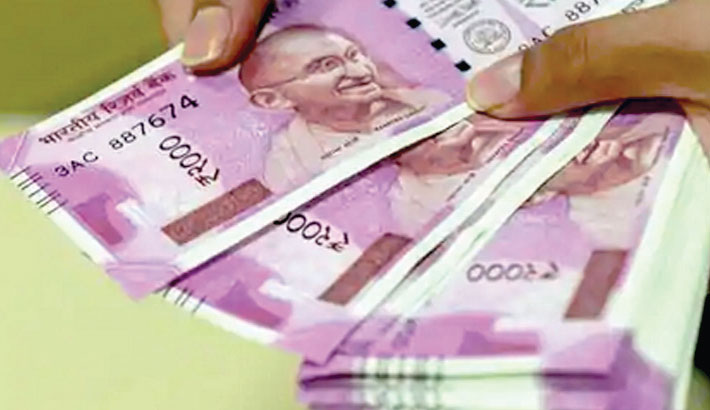 Mumbai: The rupee depreciated 16 paise to 73.77 against the US dollar in opening trade on Monday as muted domestic equities and strong American currency weighed on investor sentiment.

The local unit opened at 73.77 at the interbank forex market, down 16 paise over its last close. On Friday, the rupee had settled at 73.61 against the greenback, report agencies.

“Governments across Europe have imposed stricter measures to contain the virus as cases have surged to record highs on account of the second wave. We could see the risk sentiment sour on account of this development,” said Abhishek Goenka, Founder and CEO, IFA Global.

Goenka further added that market participants would look to adjust their positioning across asset classes ahead of the US elections next week.

“We could see some risk on bets being rolled back. The overall mood is likely to be that of caution. Markets would also become less hopeful of a pre-election agreement on fiscal stimulus between the Democrats and the White House,” he said.