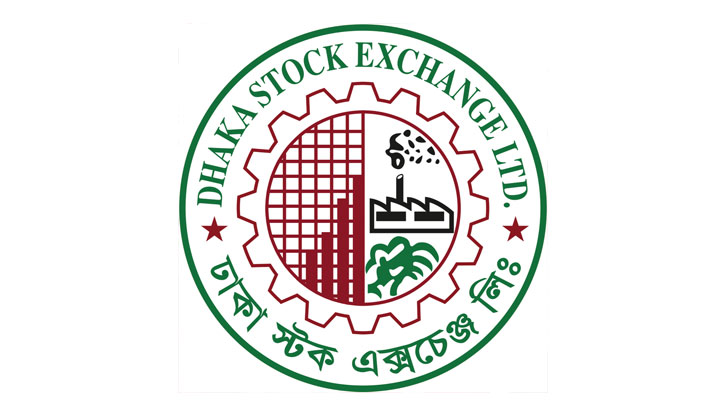 Stocks fell and turnover declined at the country’s premiere bourse on Sunday as investors continued to be away from making new investments.

Turnover stood at Tk 88.59 billion, which was lower than the previous session’s turnover of Tk 10.29 billion.

A total number of 184,710 trades were executed in the day’s trading session with a trading volume of 316.39 million shares and mutual fund units.

Bangladesh Building Systems was the day’s best performer, posting a gain of 13.25 per cent while Malek Spinning Mills was the worst loser, losing 10.34 per cent.

Of the issues traded, 141 declined, 84 advanced and 42 remained unchanged on the CSE.