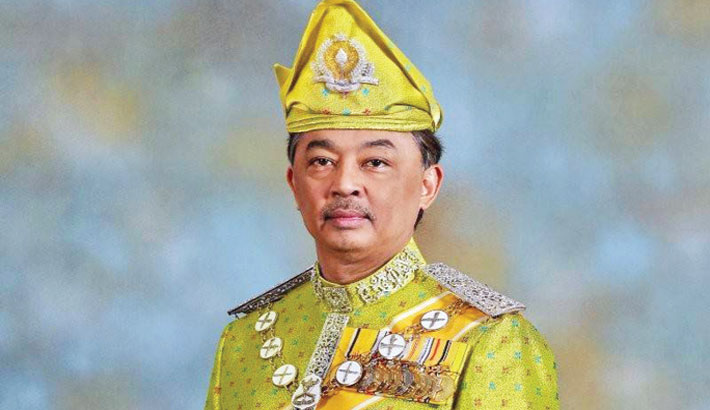 KUALA LUMPUR: Malay-sia’s king Sunday rejected a proposal by the premier to declare a state of emergency and suspend parliament to fight the coronavirus after the plan sparked a massive backlash, reports AFP. Prime Minister Muhyiddin Yassin sought the drastic measures following a recent spike in virus cases, but critics claimed he was mainly concerned with crushing mounting challenges to his leadership.

Muhyiddin seized power without a vote in March after a reformist government collapsed but his administration is unstable, with only a wafer-thin majority in parliament.

His government argued emergency powers would bring stability to fight Covid-19 amid speculation they will lose a looming vote on the budget, which could prompt snap polls some fear could worsen the outbreak.

Under the constitution, the king, Sultan Abdullah Sultan Ahmad Shah, has the power to declare a state of emergency if he is persuaded there is a grave threat to Malaysia’s security.