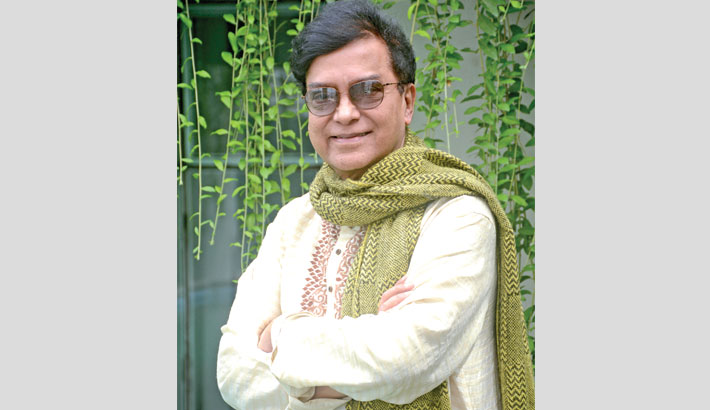 There are innumerable talented musicians scattered all over Bengal. Many of them fall prematurely due to lack of proper patronage. This time Badrul Hasan Khan Jhantu has created a different platform to bring those artistes. Under the auspices of the Badrul-Shahnaz Foundation, which he founded, grassroots musicians will have the opportunity to perform on television.

In this regard, Badrul-Shahnaz Foundation advisor Badrul Hasan Khan Jhantu said, “Environment and harmony are very important in the development of culture. So I'm working with a foundation that will sponsor culture for future generations. During the corona pandemic time, we have provided financial assistance and work to musicians and artisans through the Badrul-Shahnaz Foundation. And this time our plan is to provide a large platform for grassroots musicians.”

In his long career, engineer Badrul Hasan Khan has chosen music as his last address. According to him, music satisfies the thirst of the mind. The universal language is found in the middle of the song. Music is one of the means to take place in someone's mind. Musician Badrul Hasan Khan Jhantu has spread his talent in Raag music, Ghazal and Melody genres. In addition to the solo album, he has presented many single tracks to the audience. Currently the artiste is working on his third solo album in Kolkata along with a TV show. Soon the artiste's second solo album will be released under the banner of record label Sadamata. Earlier, his first solo album 'Shesh Thikana' tuned by Rajesh was released under the banner of Sadamata in 2019. Badrul Hasan Khan Jhantu has recently been given a special jury award by the Bangladesh Music Journalists Association for his album ‘Shesh Thikana’.

Meanwhile, Badrul Hasan Khan will perform at a programme titled ‘Ridge Park Melody’ on Channel Nine at 11:00pm tomorrow. Presented and directed by Walid Ahmed, singer Smita will also perform at the programme with him.