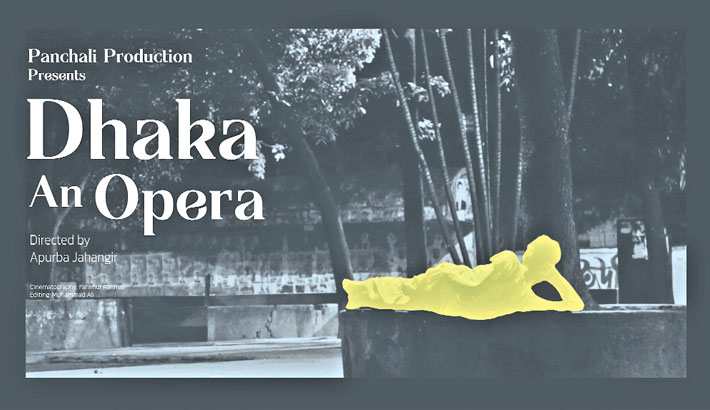 Showcasing the perspective and stories around the vibrant night life of Dhaka as one of the most crowded megacities in the world - the film has been screened and got official selections in both national and international film festivals including Dadasaheb Phalke Film Festival in India and Dhaka Inter University International Film Festival.

“We experience loads of traffic in Dhaka during the busy, hectic and forever busy Dhaka megacity - but a rare number of audience explored the night life of Dhaka on films. Also, not many films have showcased the shores of Dhaka nights and the thousand shades of the city. The film portrays mesmerizing night life of Dhaka city in an absolute new dimension that none has introduced to the audience on screen,” director Apurba Jahangir said about his film.

Presented by Panchali Production, the short-film projected the night life of the city dwellers from the lower to upper class perspective, masterfully within a limited time duration. Also, it has portrayed the night life of Dhaka urbanites in such an artistic way - showing both dilemma and sorrow of the city and its dwellers alongside the struggles, in a melodious and realistic way.

Viewers can watch the film on the website for free from anywhere for the next two months.