Destroy all my possessions after death: Kabir Suman 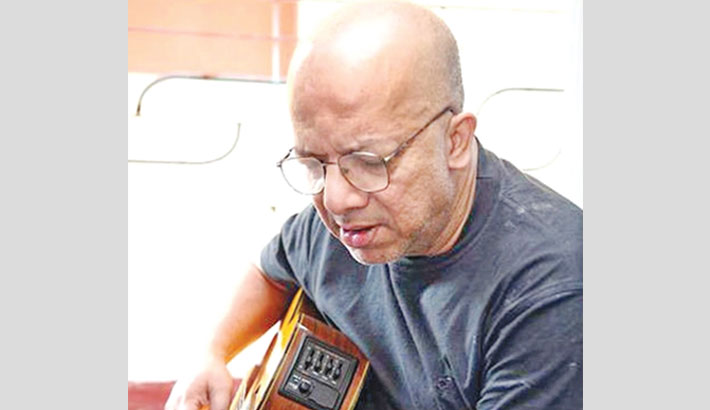 Noted Indian singer Kabir Sumon has urged Kolkata municipality to destroy all of his creations after his death. The singer said this in a Facebook post on Friday. He also published a handwritten will on Facebook in this regard.

In the will, the legendary lyricist, composer, singer, and former MP of Indian parliament requested the Kolkata municipality to take away all his creations upon his death. He also mentioned that he would like to donate his body for medical experiments.

“No prayer ceremony or memorial event should be held after my demise,” he said.  “All of my creations,  manuscripts, songs, recordings, hard disks, pen drives, hand written notes, print-outs and instruments should be handed over to Kolkata Municipality, so that they can destroy everything”, he writes.

But, the artiste did not explain his reasons for making such a will.

Kabir Suman is an Indian music director, songwriter, singer, composer, poet, novelist, journalist, political activist, TV presenter, and occasional actor. From May 2009 to 2014, he was a member of parliament of India, having been elected from the Jadavpur constituency in Kolkata from All India Trinamool Congress.

He changed his name from Suman Chattopadhyay to Kabir Suman when he converted to Islam as a mark of protest against the killing of Christian missionary Graham Staines by a former member of Bajrang Dal. He shot to fame in the 1990s with albums such as ‘Tomake Chai’ and ‘Boshe Anko’.

He was the pioneer of alternative Bengali music around 1991. He advocated a new trend in Bengali Music with songs that were written, composed and sung, all by a single individual. He is the first singer of Bengali music industry who is a multi-instrumentalist. The majority of his concerts are entirely solo. He is the first Indian musician who has recorded a complete album, where a solo artist has written, composed, sung, recorded, mixed and mastered all the songs.