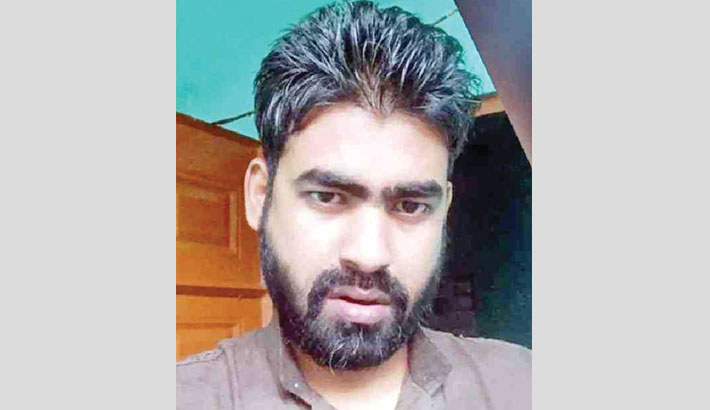 Home Minister Asaduzzaman Khan Kamal on Saturday said the prime suspect for the murder of Rayhan, who was tortured to death in police custody in Sylhet, has been identified.

“The operation to arrest the prime suspect is underway. He’ll be arrested soon and brought to book,” he said. The minister made the remarks in response to a question from reporters at Tangail Circuit House on Saturday.

Asaduzzaman Khan said: “There have been a couple of isolated incidents by the police, but no-one has been spared in this regard. Those who have breached discipline have been brought to justice. “Police are always with the public. They have been able to gain people’s confidence. They have come forward during all kinds of disasters, not only at the time of Covid-19 crisis.” On October 11, Rayhan Ahmed, 34, a resident of Akharia in Sylhet city, was beaten to death in police custody, said the family of the victim. His wife Tahmina Akter Tanni filed a case at Kotwali Police Station the following day accusing a number of unidentified people.

On October 12 four policemen, including in-charge of Bandar Bazar Police Outpost sub-inspector Akbar Hossain, were suspended in relation to the murder.