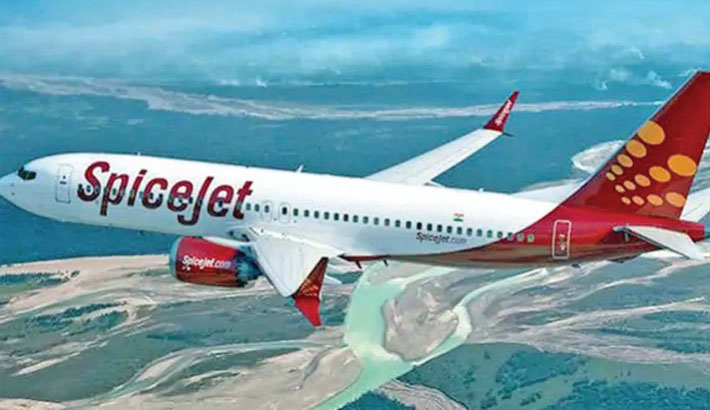 SpiceJet, an Indian low-cost airline, is going launch its international flight to Dhaka from November 5.

It will operate direct flight to Dhaka from different destinations of India as flight operations between the two countries will begin from October 28 under Air Bubble arrangement.

Sources said that the air bubble arrangement will remain valid till January 31, 2021 or till resumption of scheduled international flights, whichever is earlier.

Operations by the designated airlines shall be limited to the points of call available to them under the bilateral air services agreement.

The flights between two countries will resume after nearly eight months. The travel between India and Bangladesh has been disrupted due to the outbreak of Corona pandemic.