Ryan Reynolds casts his vote for first time in US 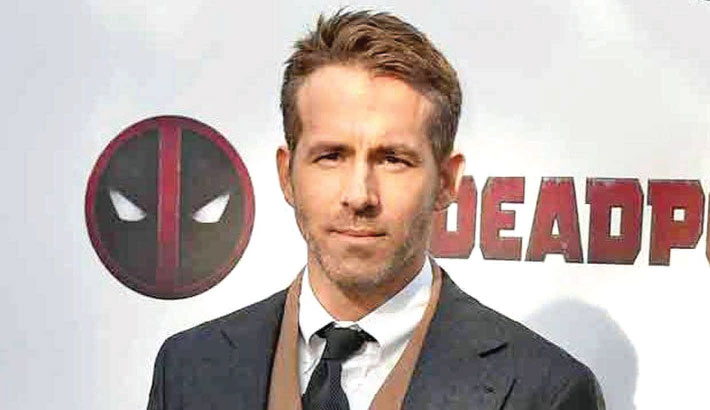 Hollywood star Ryan Reynolds confessed on social media that he has cast his vote in the US for the first time. However, it was the footwear fetish his wife, actor Blake Lively, revealed in the image that made the post viral, reports Mid-day.

The actor shared the update on Instagram page. "This is my first time voting in America. I'd like to thank my wife Blake for making my first time so gentle and loving. It was super scary at first, then exciting and now I'm a little tired. But proud. #VoteEarly," Reynolds wrote alongside a picture of him and Lively with their election ballots.

"It was Ryan's first time. He was understandably scared. It all happened so fast. Like, really fast. He wept. I pretended to weep. Then he called all his friends," Lively wrote sharing the same pictures, but with one difference.

In her image, she had drawn heels on her bare feet. "Can you tell, I was so happy to get outta a onesie and vote. Sure, it was an absentee drop off ballot with a mask covering my look. But dammit I exercised my right to vote. And to not wear shoes that ruined my outfit (sic)," she wrote. Reynolds reportedly became an American citizen in 2018.