Kapil Dev on ‘road to recovery’ 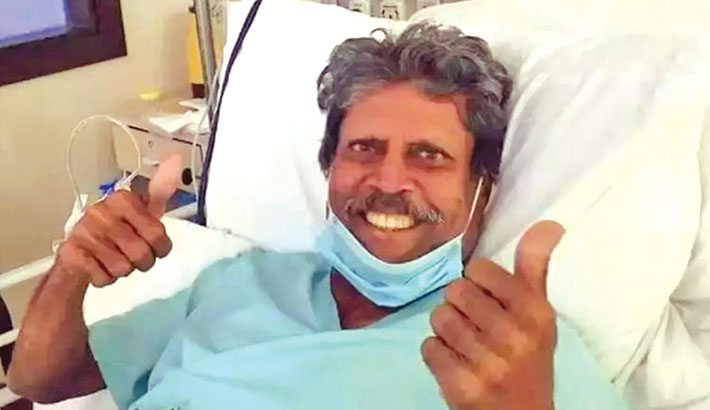 Indian cricket legend Kapil Dev said Friday he was "well on the road to recovery" after undergoing emergency cardiac surgery in New Delhi.

The 61-year-old, who led India to their first World Cup title in 1983, was rushed to a hospital in the capital after complaining of chest pain.

"Kapil Dev suffered a heart attack. He was evaluated and an emergency coronary angioplasty was performed in the middle of night," said a hospital statement carried by the Press Trust of India.

"Kapil Dev is stable now and he is expected to get discharged in a couple of days."

In a brief statement on Instagram and Twitter, Dev thanked fans for their outpouring of support, but did not offer specifics on what had happened.

"Thank you everyone for all the love and concern. I am overwhelmed with the good wishes and well on the road to recovery," he said.